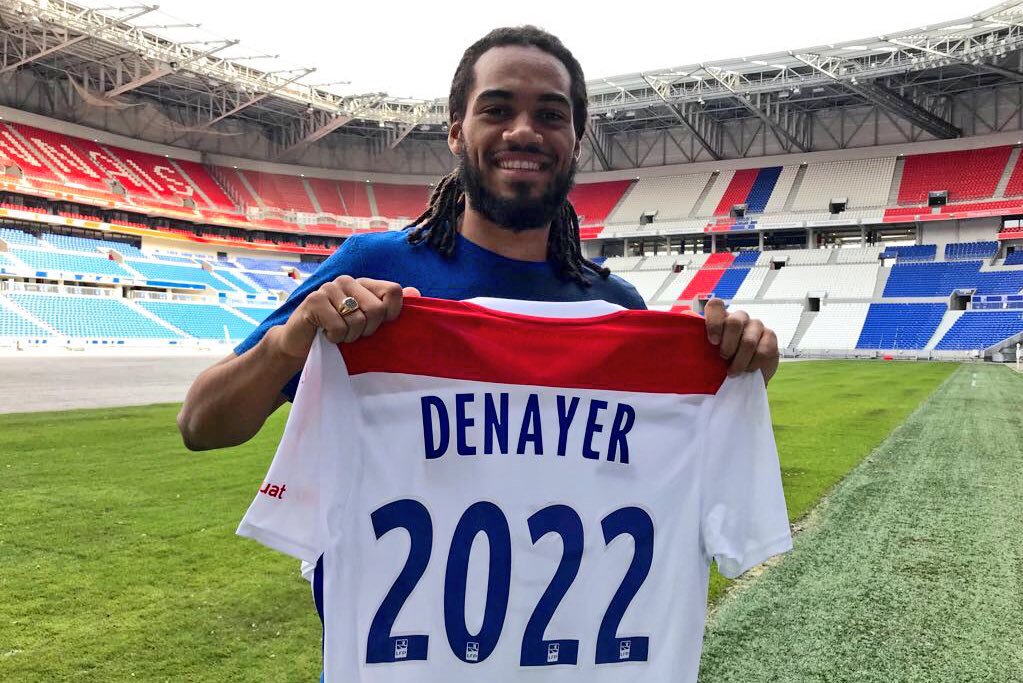 Denayer penned up a four-year-deal for an initial fee of €10 million with an additional €3.5m in add-ons. The center-back signed  for Manchester City back in 2013 but never made a senior appearance for the Blues. He spent the last four seasons on loan, with one year at Celtic, one year at Galatasaray and one year at Sunderland before rejoining Galatasaray last season.

“Jason is a player who we have been watching for the last three seasons now,” Lyon’s head of scouting, Florian Maurice, said in a statement. “He has all the characteristics we’re looking for under Bruno [Genesio, the coach]: versatility, as he is capable of playing in every position on defence, [as well as] intelligence, placement, quickness and winning battles.”

Best of luck to @Jasondenayer who has today joined Lyon on a permanent deal. #mancity pic.twitter.com/4a3uzXxYNF