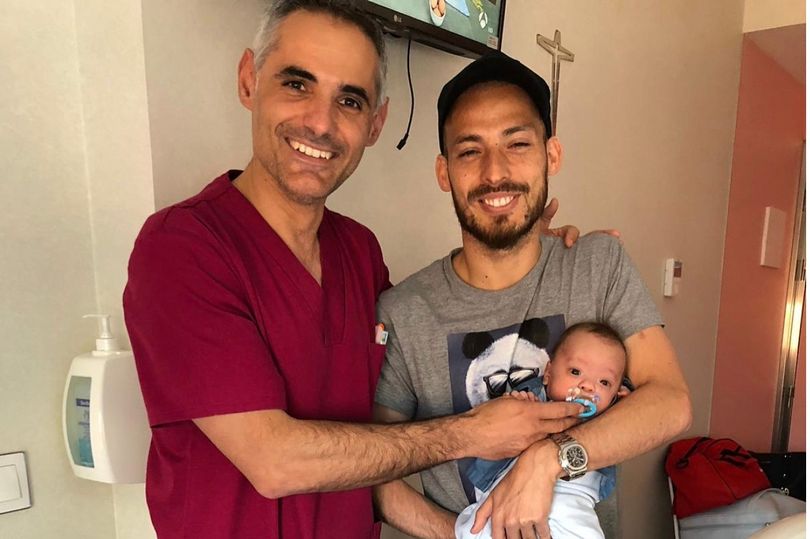 Manchester City midfielder David Silva has expressed gratitude towards his friends, family and Manchester City after going through an emotional period due to caring for his prematurely-born son.

Silva juggled between football and family as Mateo faced a fight for his life over a number of months.

He said: “You just don’t expect to see your baby fighting for his life.

“Looking back you wonder how you coped. I relied on the strength of my girlfriend and my family – and also my team-mates and my club.

“Mateo was also a source of inspiration because of the way he fought.

“I was flying from England to Spain, trying to be with my son, trying to train, going back to Manchester to play for City.

“Mentally it was tough but I had to be strong because I wanted my son to keep fighting.

“It goes without saying that the first few months after my son was born were the toughest of my life.” 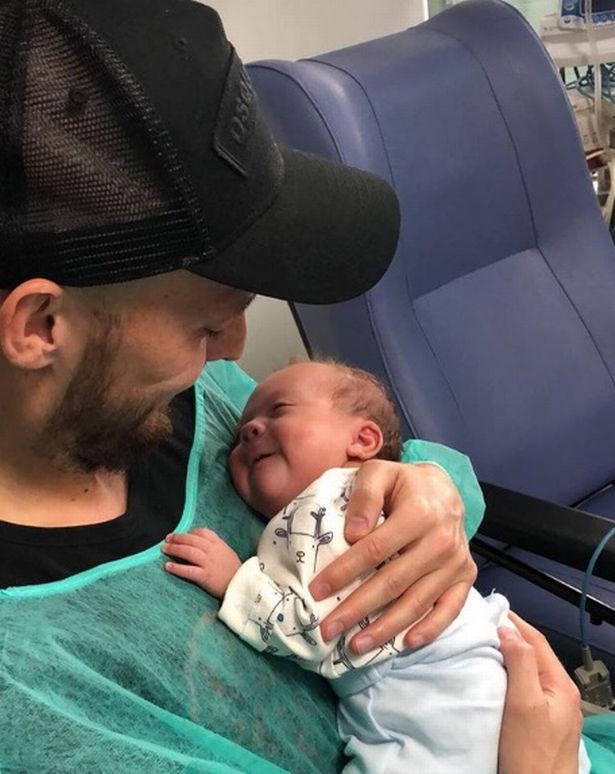 David Silva praised his Manchester City colleagues and Guardiola for their continued support and understanding.

“I have always been well treated by the club, but when Mateo was born prematurely I think it was the time when I realised just how much the club means to me” he explained.

“It was Christmas. It was the busiest part of the season and I knew Pep needed me to play.

“We were doing well in the league, but nothing was decided. It was still a close race at that time.

“Yet Pep just said to me ‘look, there is nothing more important than your family. Take all the time you need to look after your son, your family and also yourself’.

“In the worst moment of my life, Pep and the people at City showed me the kind of love that you can only appreciate when you have been in that kind of crisis.”

However, he will remember their compassion during this difficult time more than any silverware.

He said: “City are a club that is built to win trophies. But in that moment, the manager, the staff, the owners, my team-mates and the fans showed me that they understand that a great football club doesn’t just think about football.”