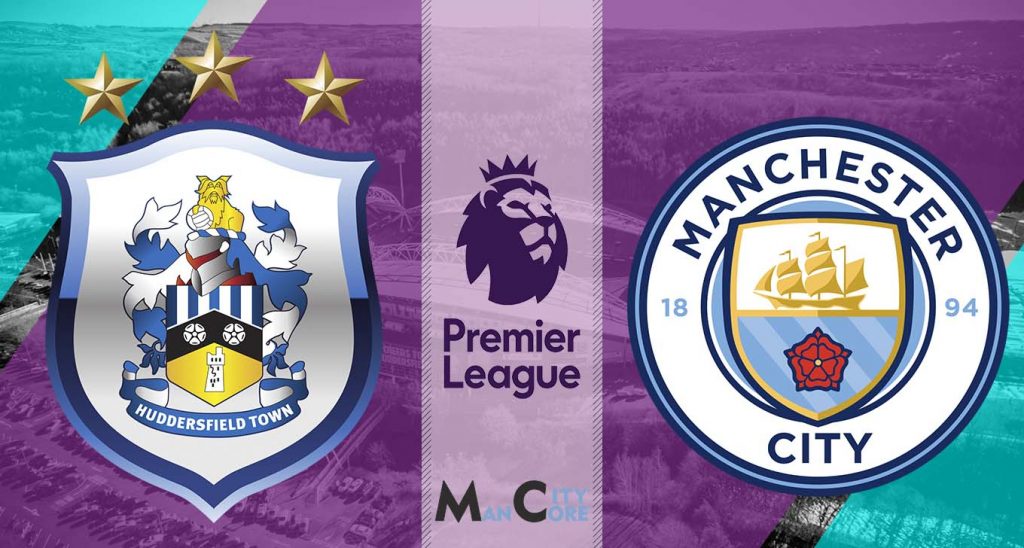 Now it’s the time for Huddersfield to face their toughest Premier league test as they welcomes Manchester City on Sunday.

Pep’s boys extended their winning run to 17 games in all competition as they defeated 0-1 Feyenoord in Tuesday’s night Champions League.

Fernandinho, David Silva and Leroy Sane are likely to come back into the team as Guardiola managed to rest some key players in the Champions League game against Feyrnoord on Tuesday.

Newly-promoted Huddersfield are 10th in the table with four wins to their name. Last weekend they were thumped 4-0 by Bournemouth.

John Smith’s stadium hosts the fixture between Huddersfield and Manchester City on Saturday 26 November,2017 at 4 pm.

John Stone is out between for up to six weeks with hamstring injury. Vincent Kompany will be expected to start once again in Stones’ absence. Benjamin Mendy is a long-term absentee. 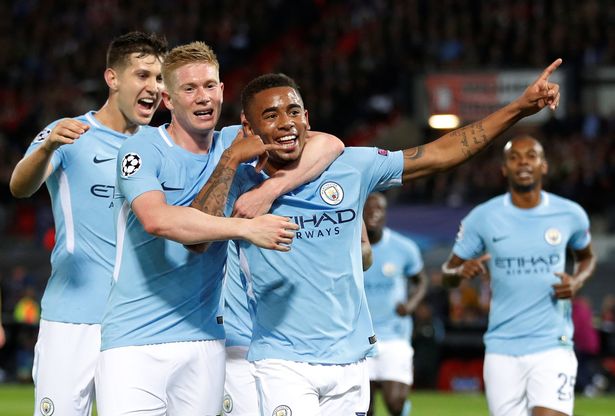 Philip Billing (ankle), Michael Hefele (Achilles) and Jon Stankovic (ACL) are all out until January for the Terriers.

Manager David Wagner is looking forward to facing City and then Arsenal on Wednesday.

“Our next two games sounds like Champions League instead of Premier League but these are the games that we look forward to. We are very excited, he said.

“We know everything about Man City; there will be no surprises. Now we have to handle and manage their strengths. Hopefully, we can put our idea onto the grass on Sunday.”