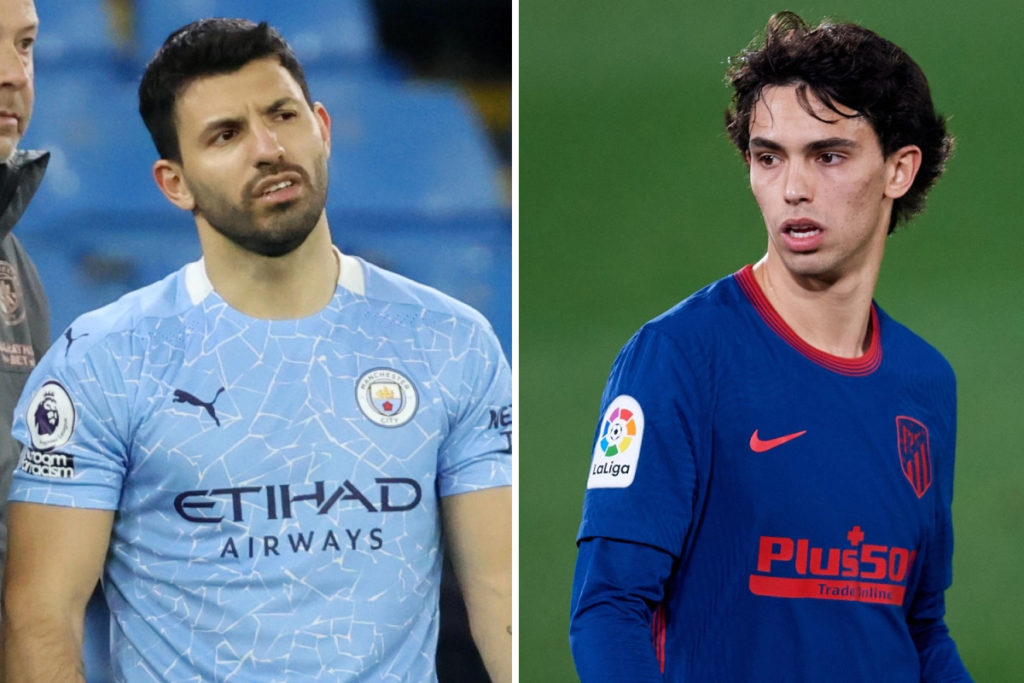 Pep Guardiola’s, Manchester City continues to be linked with a number of stars from across Europe. Many names have popped up with Lionel Messi being one of the top names on the list. Another player whose name has come on the Cityzens radar is Portuguese wonderkid Joao Felix.

With Sergio Aguero’s contract running down in June, Felix has been touted as a possible replacement. City are known to be long-time admirers of the youngster and considered a move before he swapped Benfica for the Spanish capital. Liverpool manager, Jürgen Klopp, praised him and call him a young and skilled player with more room to get better.

His first season in Madrid was disrupted by ankle and leg injuries but still managed six goals in 27 league appearances. The signing of Luis Suarez this season has limited the youngster’s playing time but he has refused to stay in the shadow of the former Barcelona and Liverpool man, being involved directly in 12 goals in 24 appearances this term.

A move to Manchester City won’t deter Felix, who has been touted as the heir to Cristiano Ronaldo’s throne. Filling the boots of the legendary Aguero wouldn’t be such a daunting task for the Portuguese wonderkid.

Should the move go through, Joao Felix would be directly following in the footsteps of Aguero who made that same move from Atletico Madrid to Manchester City about a decade ago. With his undoubted ability, he could achieve Aguero’s legendary status when given the opportunity to showcase his amazing talent.