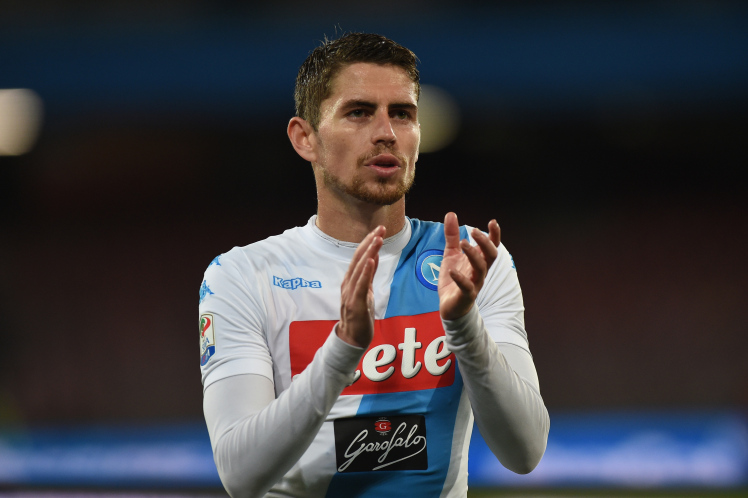 Jorginho have been one of the City’s prime target coming into the summer and a deal was pushed away over failure to agree over transfer fee between the clubs. Napoli have already turned down €50 million bid from Manchester City earlier this summer. But it looks like things have been sorted and Jorginho is all set to become a Cityzen.

“I think the deal can be done in the next few days,” De Laurentiis told Sun Sport.

“Everything is possible as we have a good relationship with Manchester City and their people but we must negotiate.

“We are still not in agreement over the price for the player, but we’ll be near to the conclusion as they made an effort in the last few days.”

The deal is expected to be announced over the coming week.