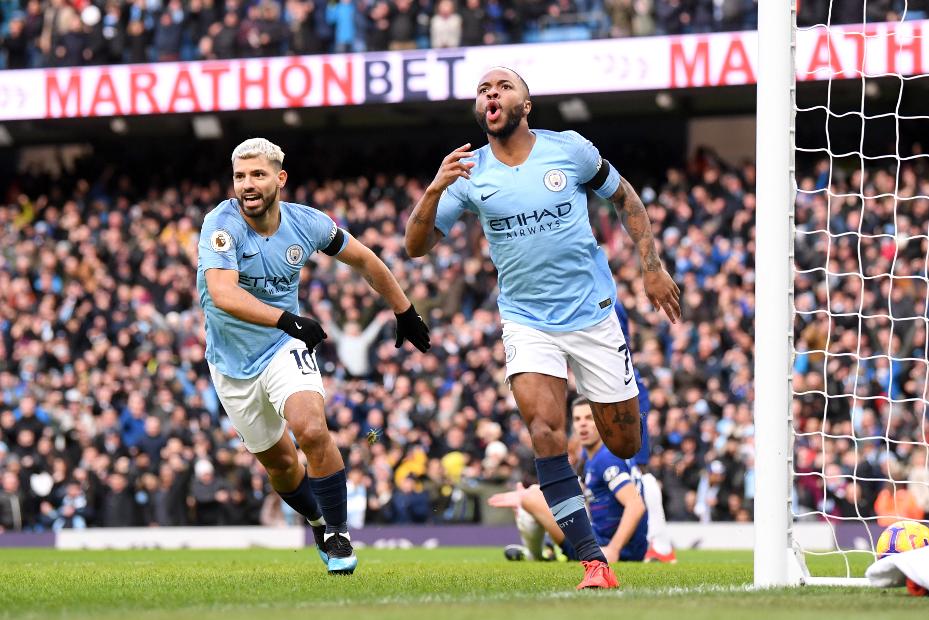 The Premier League goal-scoring chart has welcomed a new guest under it’s belt. We usually see the likes of Harry Kane, Sergio Aguero, Pierre-Emerick Aubameyang and Mohamed Salah poking their noses against each other for this prestigious award up their sleeves but this time around we have a new member in Raheem Sterling. It’s a huge thing on all the sports news sites and the Premier league betting odds are affected by these new talented players. With them being in the picture, the odds are changing and more and more fans show interest in this terrific goal-scoring chart.

The English winger has transformed exponentially under the Spanish boss and coaching wizard, Pep Guardiola. A few years back the winger was found struggling for reasons on the ground of consistency and finesse and now, more often than not we see him running towards the flag after scoring.

Raheem Sterling and Kun Aguero are the present top scorers in this season’s Premier League which surely speaks volume of the dominance the Sky Blues of Manchester have had over their opponents. While Aguero has scored 6 goals in as little as 4 matches, Raheem has amassed 5 in the same number of games.

If Raheem Sterling has regained confidence under Guardiola, Aguero has proven his manager wrong with the eye-grabbing stats he has had over the last few years. Aguero was speculated to have a tough time under Guardiola but it was only a matter of fact that the Argentine made himself one of the favourites of Pep. 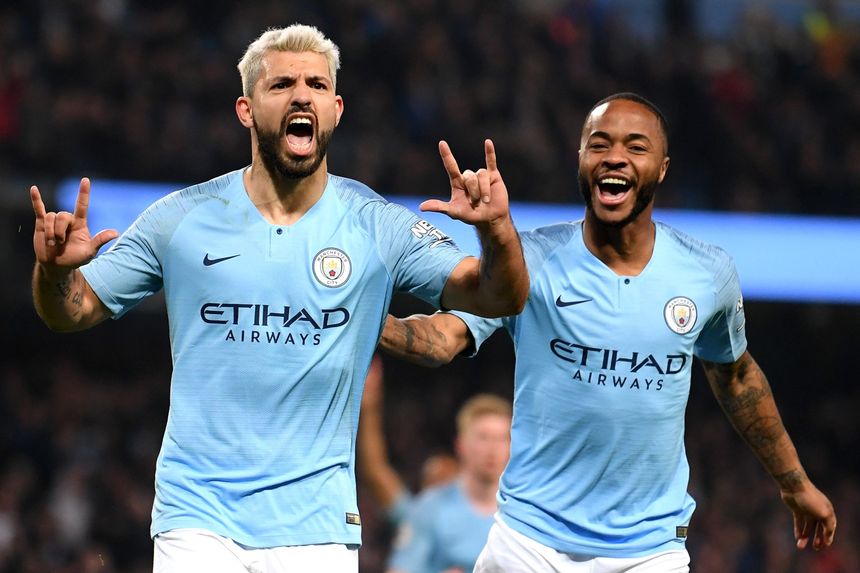 City has won 4 titles in the last 8 years and if it was not for the contribution of Aguero; his cupidity to score goals, City would have been nagging just like the ‘noisy neighbors.’ The 31-year-old has surely taken the Blues of Manchester to another level but this year may be the year of change with Raheem taking over the Argentine.

Sterling has been brilliant from the pre-season tour and to start off the campaign with a hat-trick made it clear that the young Englishman will not want to be cradled upon anyone’s shadow.

Aguero is on his way to score more than 20 goals in sixth season running but maybe overtaken for the golden boot by his compatriot and commodore, Raheem Sterling. It’s a healthy competition to have between the two because for what it matters, it brings out the best in both the centre-forward and winger.

It is only the start of the season and it’s pretty uneasy to predict on who the potential winner of Premier League golden boot will be. Perhaps it is far from difficult to decide the better goal-scorer among Sterling and Aguero than all others combined.

History and the Premier League betting odds both support Aguero in his golden run for goals but the present echoes more loudly and clearly that Raheem will not let it go in the hands of his partner so easily. 34 more games to go, Raheem may be able to win it this time for City and for himself.