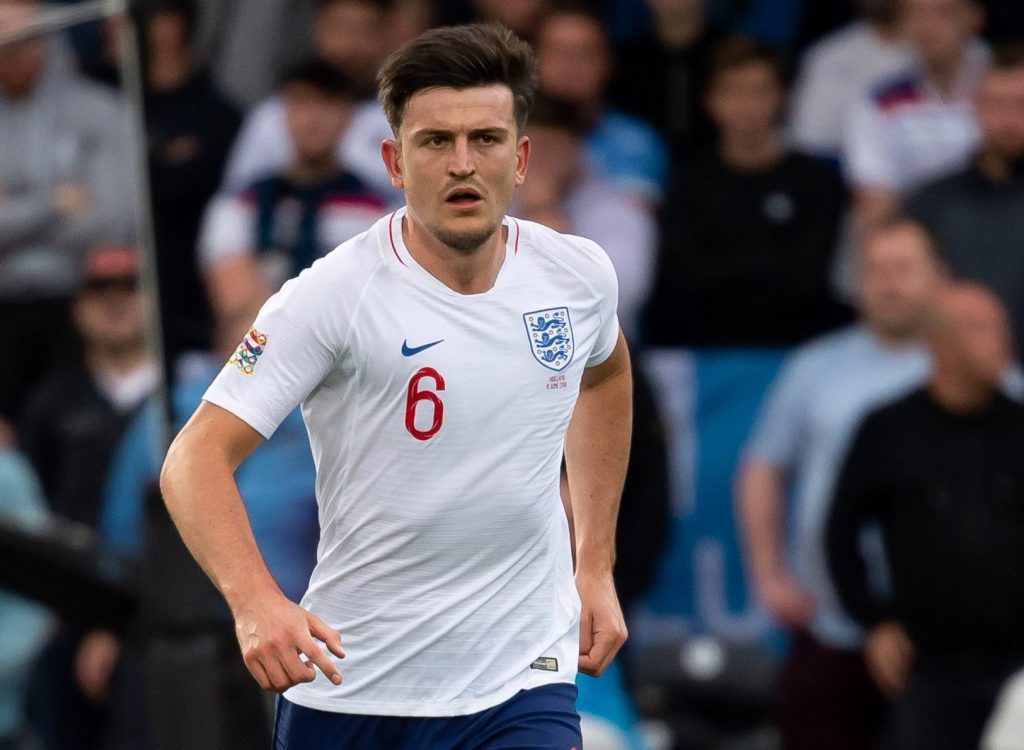 Although Leicester City defender Harry Maguire is one of the most in-demand players in England, there is one reason why he would reject a move to Premier League champions Manchester City in the summer.

Manchester City announced that club captain Vincent Kompany would be leaving the club in the summer transfer window as he prepares a move to Anderlecht as a player/manager. There will be a massive void when the 33-year-old leaves and the Premier League champions will have to lineup a suitable replacement for Kompany.

Pep Guardiola’s side became the first club in history to achieve the domestic treble of the Premier League, League Cup, and the FA Cup as well this season but Manchester City are looking for continental glory and will target the Champions League next season.

The English champions are looking to sign the 26-year-old Harry Maguire in order to bolster their back line and challenge for European glory. Manchester City could break the bank in order to snap up the English defender from the King Power Stadium this summer but there is one reason why Maguire could remain at Leicester.

Maguire signed a five-year contract extension with Leicester City last summer and expressed his gratitude towards the club for signing him up from relegated Hull City. He said, “They gave me an opportunity to play in the Premier League and built a great platform for me to go and perform at the World Cup, so I thank them a lot. I owe them a lot and I’m looking forward to the future.”

With Brendan Rodgers in charge of the Foxes, there seems to be something special brewing at Leicester City and Maguire could decide to remain to become a big part of the Irishman’s success.