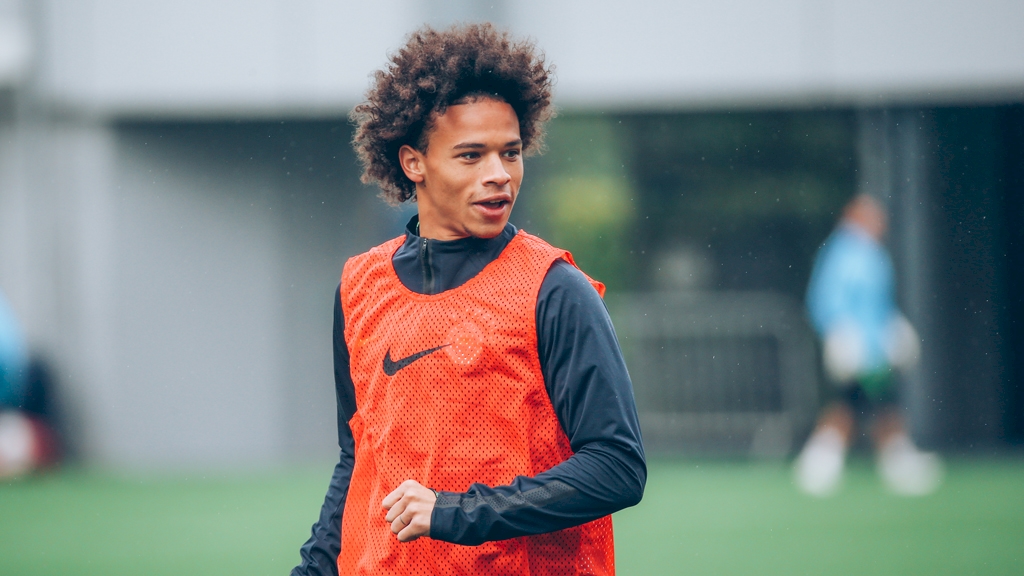 Leroy Sane have struggled to get into Manchester City’s starting line-up this season, but his recent performances may just give him a nick to start ahead of Riyad Mahrez in the Premier League.

Manchester City acquired the services of Riyad Mahrez this summer and the arrival of Armenian has given a boost to competition within City’s squad with Leroy Sane, Raheem Sterling, Riyad Mahrez and Bernardo Silva competing for places on the flanks for Pep Guardiola’s side. Though the latter is playing in midfield to fill the void left by injury suffered to Kevin De Bruyne.

It has not been good start to the campaign for Leroy Sane, he was controversially dropped by Jochaem Low for Germany’s squad to World Cup finals followed by struggling to get into Pep Guardiola’s side at the start of this season.

Leroy has proved people wrong when he got his chances. He has not only been influential coming off the bench for Manchester City but also earned himself national team call up once again.

His quick feet and intelligence has caught defenders off their feet in their penalty area and has also earned City some late goals. 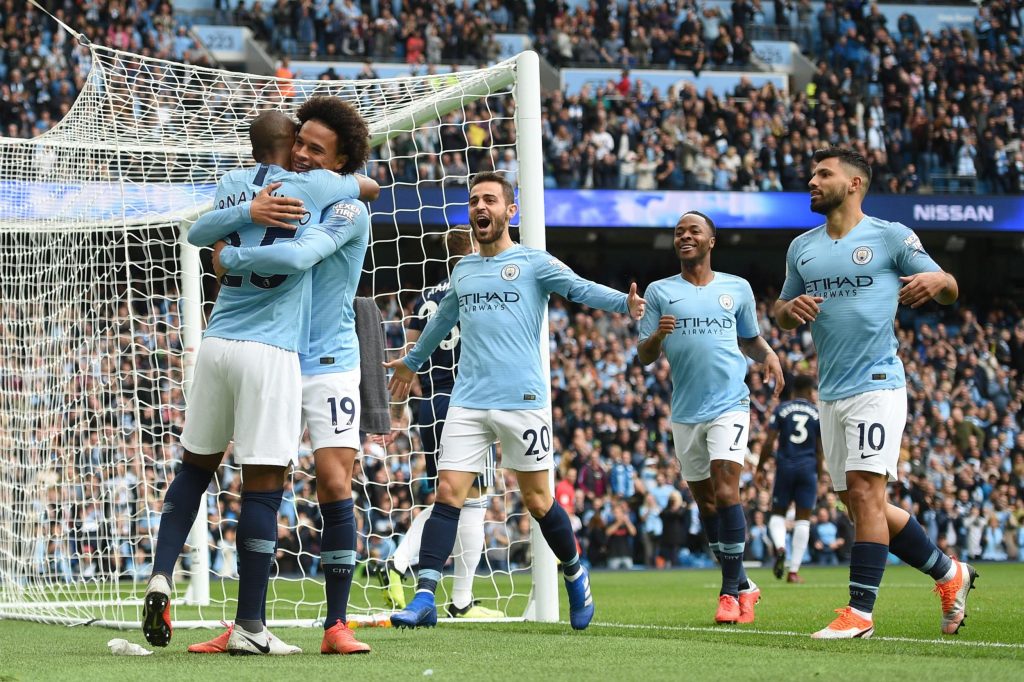 Leroy Sane returned to starting eleven for City against Fulham last weekend, and opened the scoring for the hosts inside ninety seconds. A poor pass from Seri was picked up by Fernandinho, who took full advantage as he put the ball on the plate for Sane and the goal certainly was a much needed boost for Sane, after a difficult few months.

His latest art came against Manchester City’s 2-1 loss to Olympique Lyonnais in the group stage of Champions League when he was brought off the bench by stand-in manager Mikel Arteta in cry for goals. 22-year-old did change the map of the game for the Citizens. They were suddenly dominating Lyon in their half and City were rolling the ball more comfortably and deadly.

City weren’t able to complete a comeback but did get a consolation when Leroy Sane skips past two on the left and cuts back the ball in line for Bernardo Silva who drifts it past keeper in the 67th minute.

They may have ended on the losing side but Leroy Sane is the positive they can take off that defeat.

He showed how easily he bamboozled any defender and how he help his side to find the back of the net.