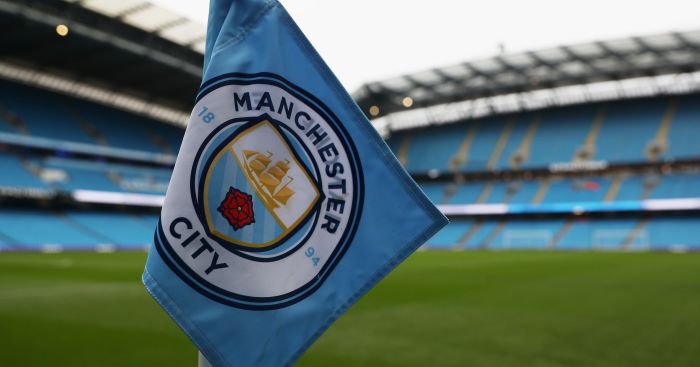 Man City were charged with a fine because of violating FIFA rules on signing of young players. City escaped with a bare £315,000 charge as they accepted the responsibility. On this grounds the governing body of football left them with ease.

The similar had happened with Chelsea who were eventually banned from transfer window that weakened their chances of winning the Premier League. Chelsea, however, are fighting for their availability in January transfer window.

The FIFA statement said: “Manchester City FC was found to have breached, amongst others, article 19 of the FIFA Regulations on the Status and Transfer of Players.”

“The Disciplinary Committee took into account the fact that Manchester City FC accepted its responsibility and sanctioned the club with a fine of CHF 370,000.“

“The protection of minors is a key element in FIFA’s overall regulatory framework relating to the transfer of players, and the effective enforcement of these rules is paramount, as has also been confirmed on various occasions by the Court of Arbitration for Sport.”

In a statement, City said: “The club accepts responsibility for the breaches which arose as a result of misinterpretation of the regulations in question.”

“All of the breaches occurred before December 2016 when guidance on the interpretation of the provisions was issued, since which date Manchester City has been fully compliant.

“The club regards highly and shares Fifa’s determination to ensure the protection of minors in football and has cooperated fully with the investigation which has been transparent and evidenced based at all times.“

City may have escaped the transfer ban but are still under the radar of governing body for breaking the Fair Play Rules that could lead to a ban from Champions League.