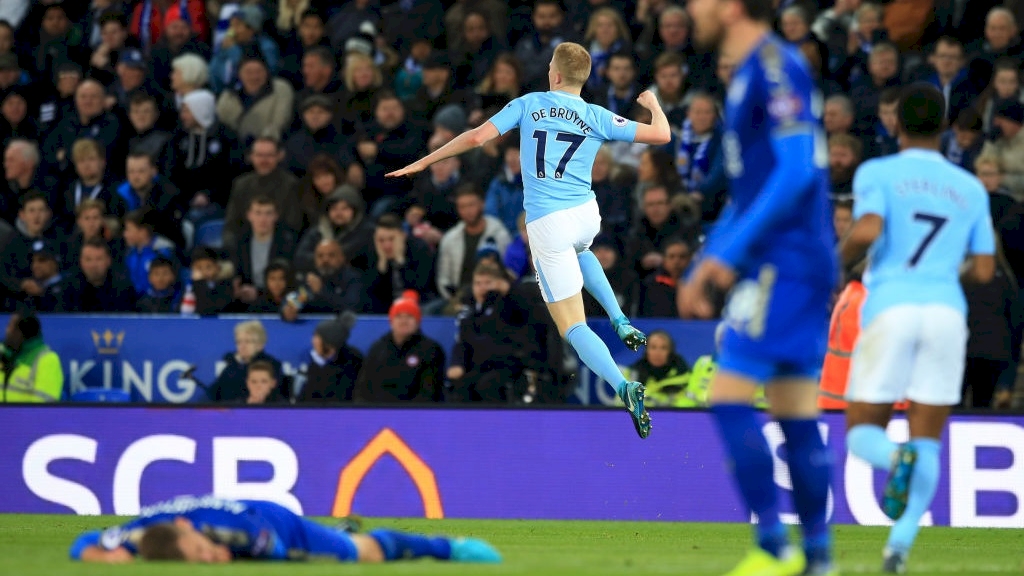 Goals by Gabriel Jesus and Kevin De Bruyne registered Man City’s 16th-consecutive victory in all competitions with a 2-0 victory over Leicester on Saturday, setting a new Club record.

Premier League leaders move on to 34 points from 12 matches, leaving Leicester in 12th. 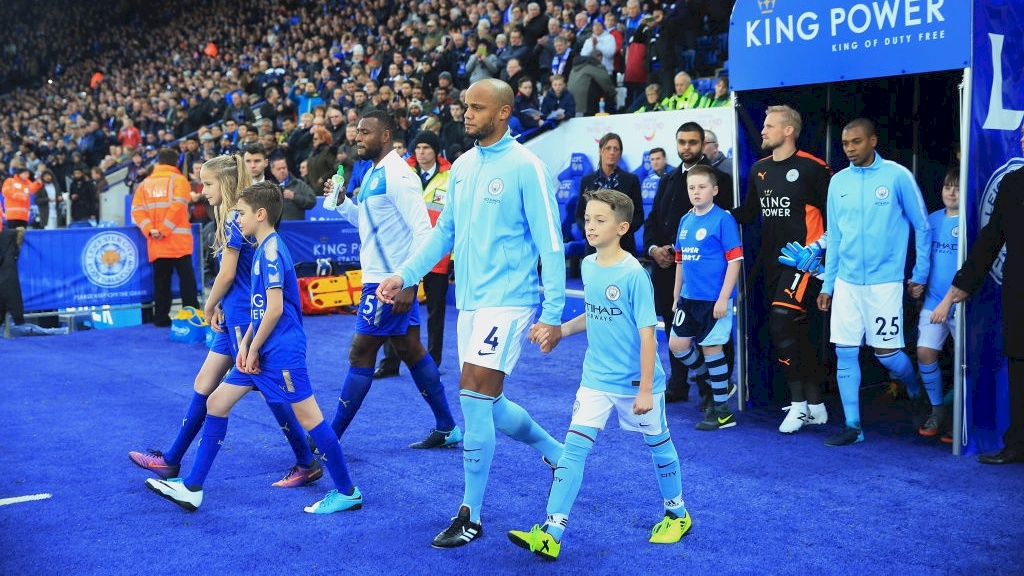 It was also Blue’s seventh consecutive away league victory breaking the previous Club best of six in a row set all the way back in 1903.

Pep Guardiola’s side won 10 consecutive league games in the same season for the first time. The victory against Foxes takes The Blues triumphant run to a remarkable 24 matches in all competitions, which, again, is a new Cub record – Last defeat  in the FA Cup semi-final against Arsenal in April.

Man City will now face Feyenoord in the Champions League on Tuesday night at the Etihad Stadium before a trip to Huddersfield.