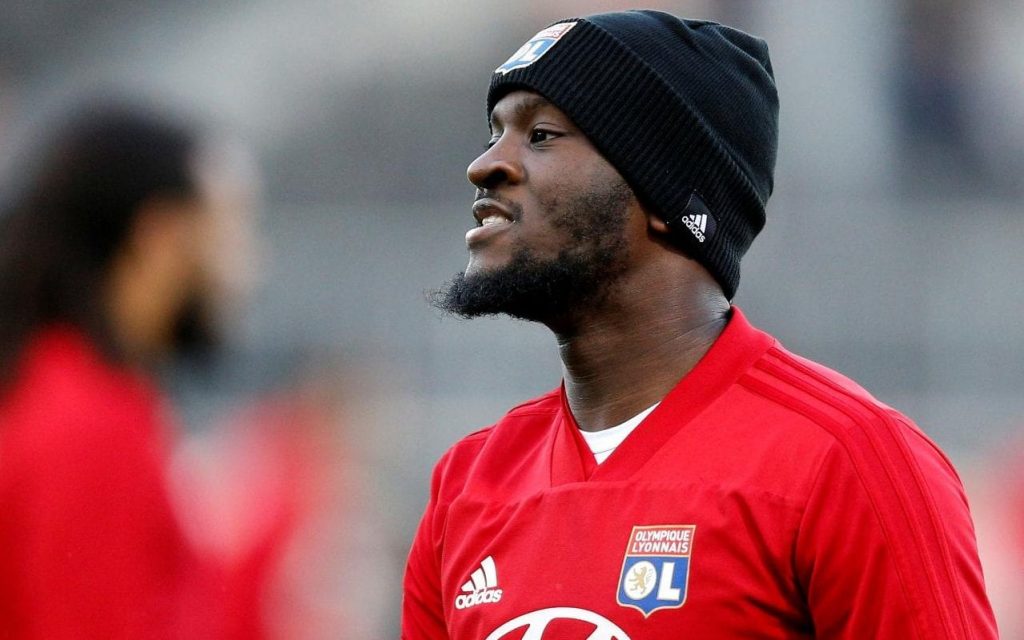 Manchester City have failed to bring in a reliable defensive midfielder despite working hard towards getting some potential big names over the past couple of years. They are now in pursuit of highly rated French midfielder Tanguy Ndombele.

Pep Guardiola’s Manchester have been linked with the Lyonnais midfielder from sometime now and they have been handed a big boost as Tanguy refused to rule out a move out of his current club Lyon.

The signing of Ndombele will start making of a new era in the midfield – as the Frenchman will serve as a long-term replacement for Fernandinho. The Brazilian has been a rock in front of defence but with his age, City have to look elsewhere to fill in the middle of the park and Guardiola would get just the right man in Tanguy Ndombele.

However, we cannot ignore the fact that he has only played in the Ligue 1 so far and whether he would fit into the ‘English’ kind of football are somethings that Manchester City should consider before splashing the cash (Bakayoko failed to cope up with Premier League when he moved to Chelsea from Monaco couple of years back).

As per the reports, Lyon value Ndombele at £70m, which will be a big ask for Manchester City considering the Financial Rules they have to be aware of.

City face competitions from clubs around Europe for his signatures, including Tottenham Hotspur, who too are highly linked with Ndombele for some time now.