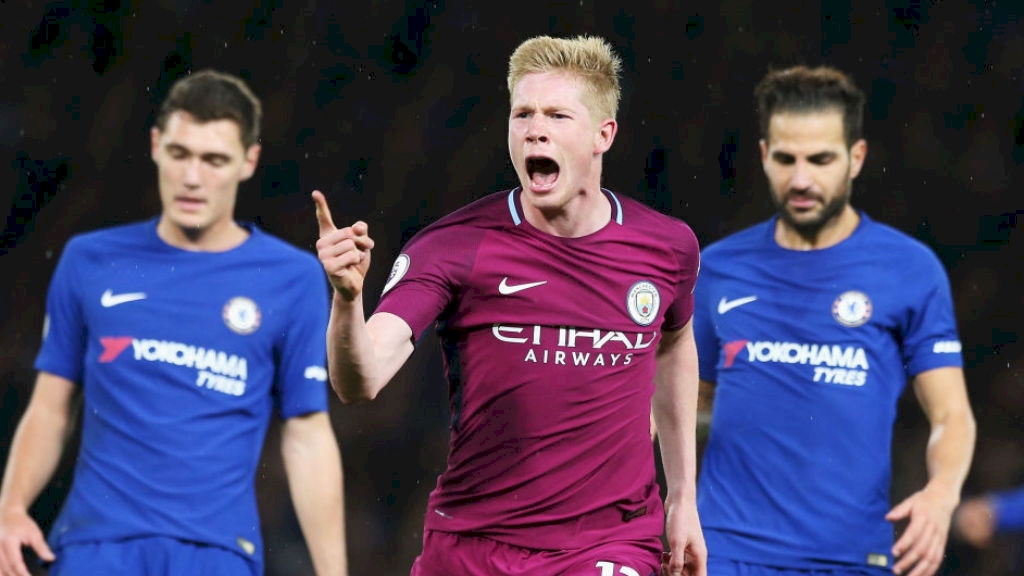 Manchester City said a 3-0 goodbye to Arsenal at Emirates stadium and moved 16 points clear at the top of the Premier League table. They are only five wins away from clinching the title.

Now the focus switches to Chelsea at the Etihad this weekend.

The Premier League game between Manchester City and Chelsea will be played at Etihad Stadium on Sunday, March 4 with kick-off scheduled for 4 pm.

For the host, Fernandinho remains a big doubt after picking up injury in Carabao Cup final. Raheem Sterling returned to training but remains a doubt as does Walker who was substituted at the Emirates with a knock in the second half.

Pep Guardiola said on Walker’s knock, “It was a problem at half time. He said he was going to play for five minutes and after that he kept going for longer.

“He had a problem with his calf and back and many, many places. That’s why in the last 15-20 minutes he was substituted. I don’t think he’s injured.” 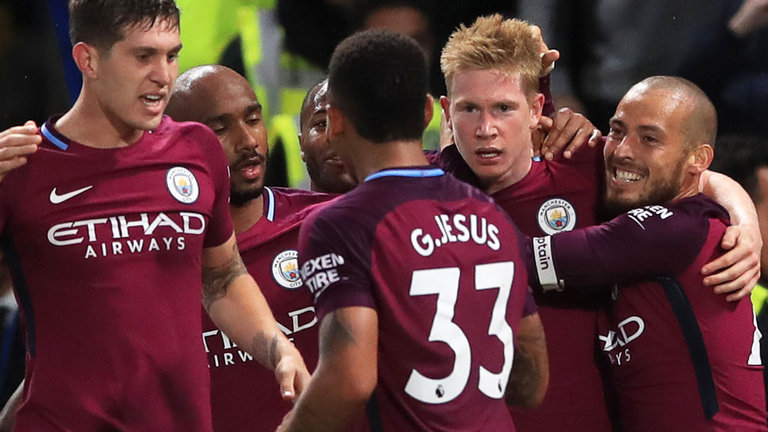 Manchester City will be without suspended Fabian Delph, so John Stones and Aymeric Laporte will hope to benefit from here. Left-back Benjamin Mendy is still out.

For the visitors, Ross Barkley and Tiemoué Bakayoko are doubts for the weekend clash. David Luiz will be unavailable for the fixture.