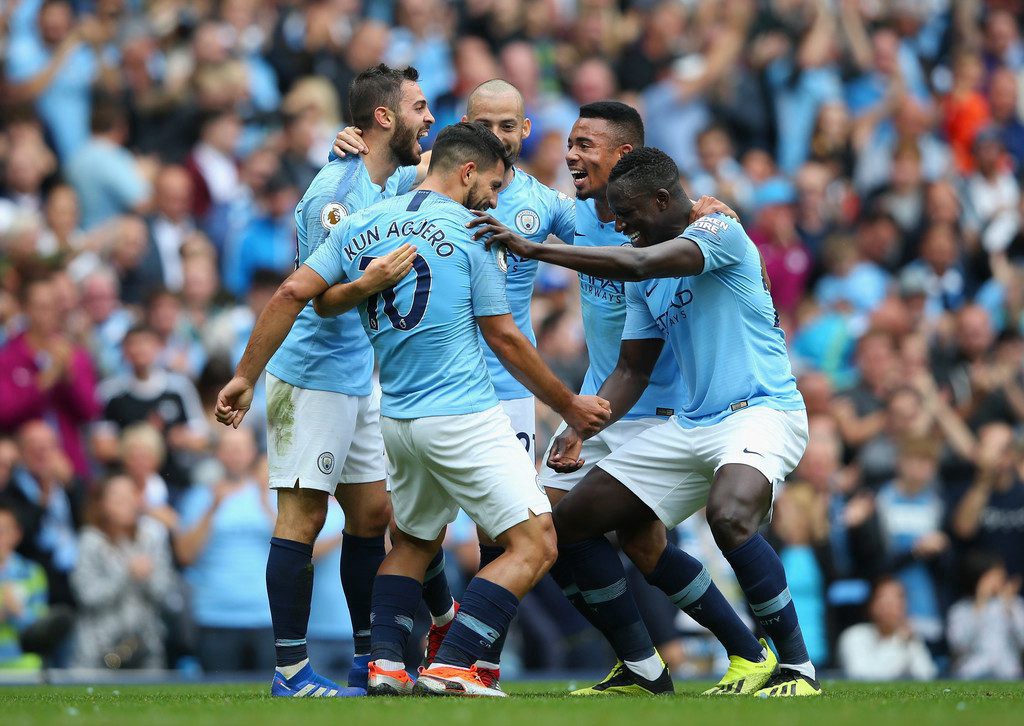 We are now eight games into the new Premier League season and City have had another impressive start this season, with the team securing 20 points from a possible 24 so far.

Manchester City will look to continue their amazing start when they host Sean Dyche’s Burnley to the Etihad Stadium.

Kevin De Bruyne could be set to make his comeback after recovering from a knee ligament injury. Fabian Delph is still unavailable while Ilkay Gundogan remains doubt after missing the goalless draw with Liverpool.

Danilo who was wheeled away on a medical truck during the friendlies with Argentina is out with an ankle injury.

Claudio Bravo is a long-term absentee with a ruptured Achilles.

Joe Hart will face his former club for the first time after 12 years at City. James Tarkowski was forced to withdraw his name from England squad with a groin injury and is doubtful against City.

Robbie Brady return from a long-term knee injury but is not yet ready to return. Stephen Ward is out with knee injury.