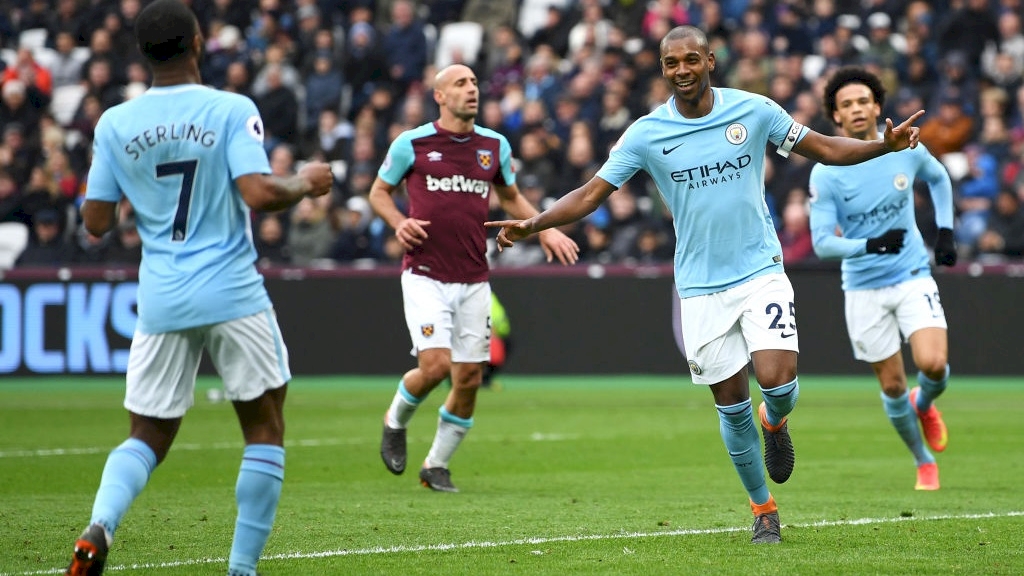 Also they will finally get their hands on the Premier League trophy. While Huddersfield are three points above the drop zone.

Manchester City host Huddersfield at Etihad Stadium with kick-off scheduled for 1.30 pm on Sunday, May 6.

City defenders John Stones and Vincent Kompany are both fit and ready to play.

Sergio Aguero is out with a knee injury. 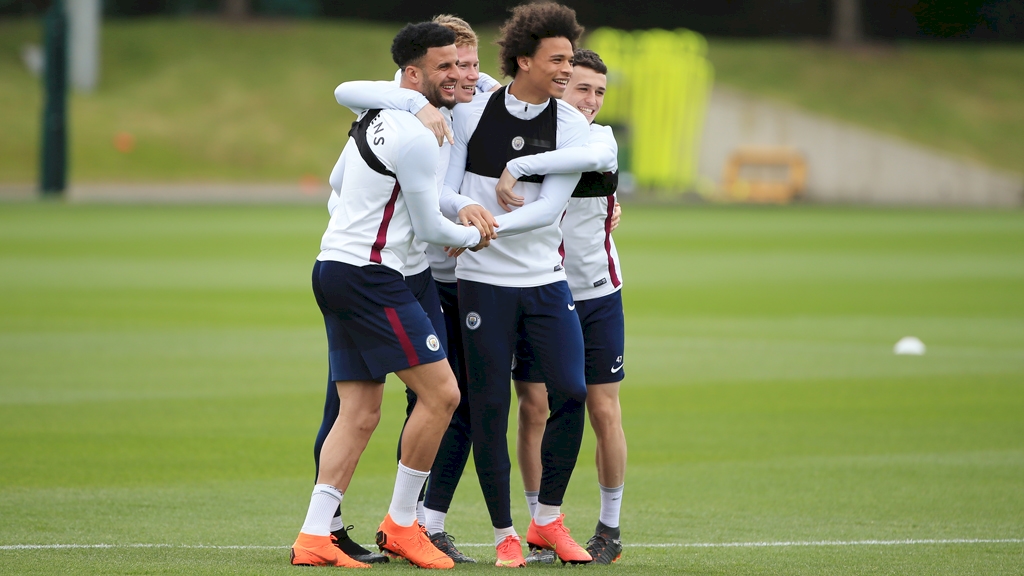 For the visitors, they have bulk of injuries. Tom Ince faces a late fitness test Michael Hefele, Elias Kachunga and Danny Williams are out for the season.

“What we have to think about is winning another game when that happens we will break huge records,” he said.

“But the target is to play good. We are here 10 months fighting every week to do this.

“We ask our fans to come, enjoy the 90 minutes and for a lot of us it will be the first time we have done this.

“There are 20 players and a lot of staff who have never won the Premier League – so we are going to enjoy it.