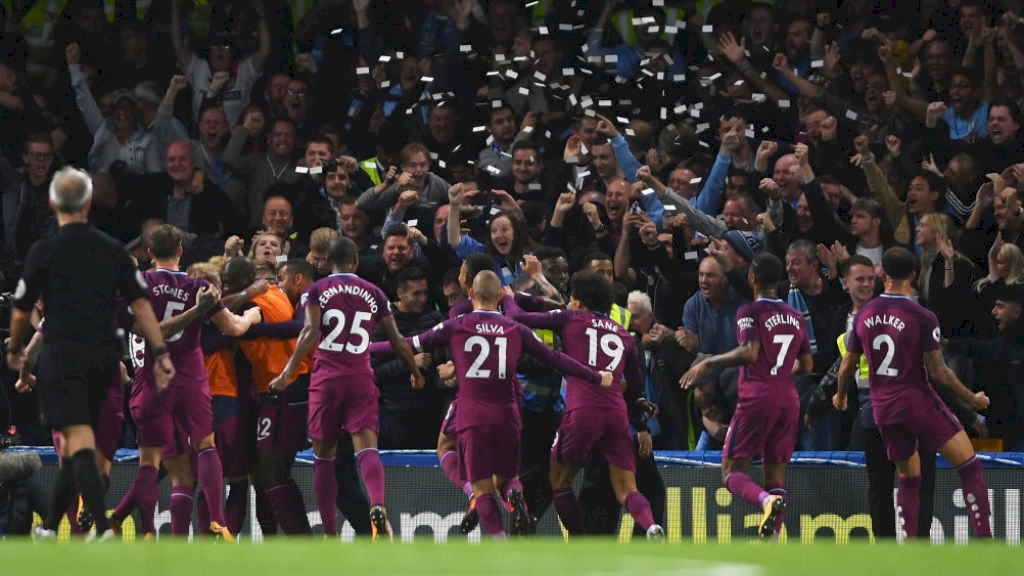 As Premier League return to action, Pep Guardiola side will look to continue their superb form.

Before the International Break, The City secured a memorable victory against Chelsea. On the other side Stoke City proved themselves with a win against Arsenal and a 2-2 draw with Manchester United.

City host Mark Hughes side at Etihad Stadium on Saturday 14 October at 3pm.

Manchester City Aguero returned to training on Tuesday morning and had a light training session. But he returned  to full training on Thursday and although he isn’t 100 per cent fit. Man City Boss says he could potentially be back for the Premier League clash with Stoke City on Saturday. 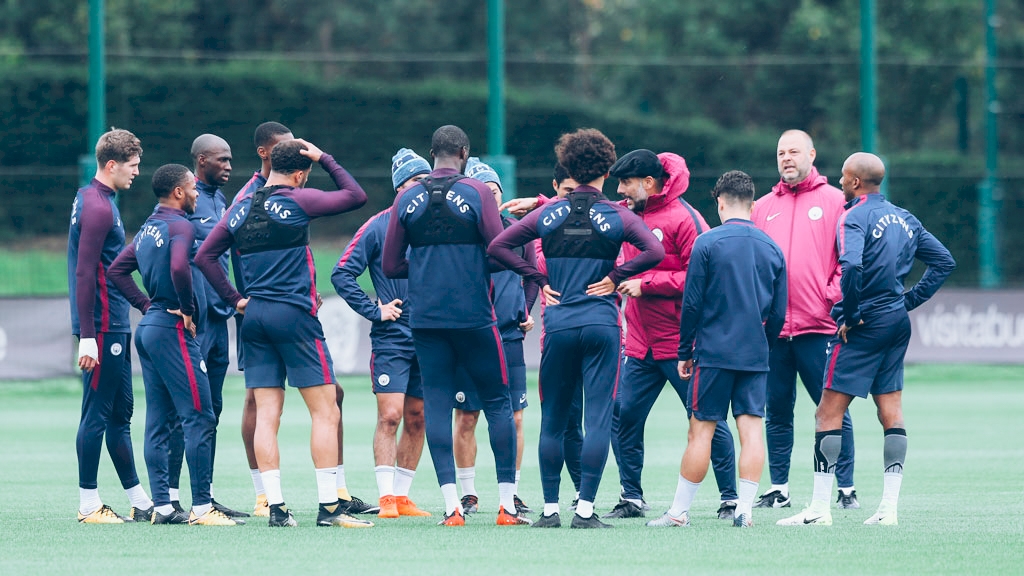 “He did his first training session after what happened,” Guardiola said. “He did it quite well. Hopefully, as soon as possible he will be back

“Maybe [he is in contention to play against Stoke]. Today, in the last training session, we are going to see. He is not 100% but he recovered quite well.

“We will see. We are happy he is back in training.”

City skipper Vincent Kompany still isn’t fit to make his return for his side.  Gaurdiola says his condition is improving.

“He is much, much better but still injured,” Guardiola said.

“Hopefully, it is the last part. It depends on him when he will come back. He will notify us.”

Benjamin Mendy is six months out with a knee problem.

Stoke City will be without Joe Allen, who suffered  concussion after taking a blow to the head while on international duty this week. 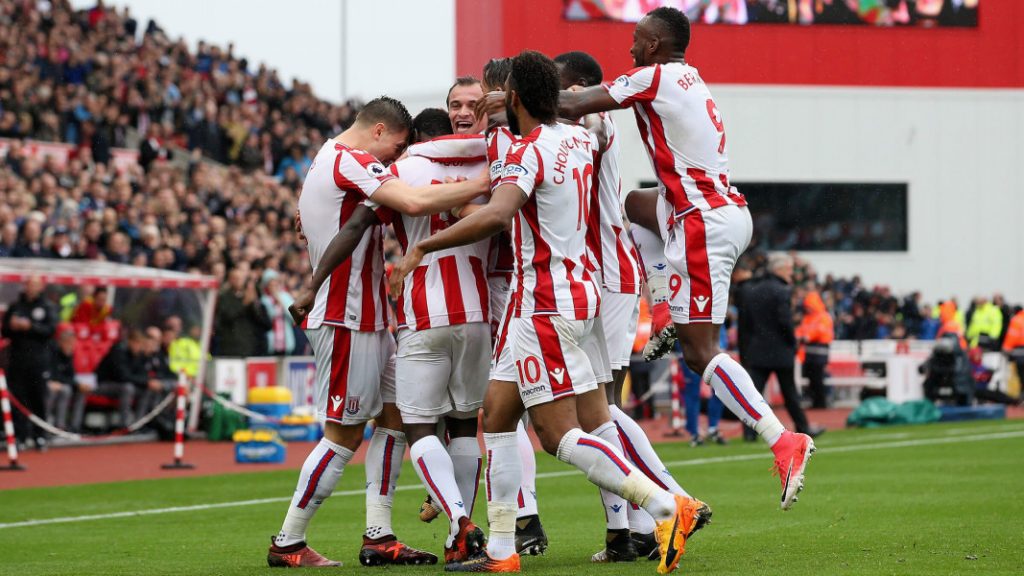 The away side will be without skipper Ryan Shawcross with a back injury. Bruno Martins Indi is out with groin problem.

Jese Rodriguez who missed the win over Southampton before the international break will return to the squad.

“It will be a tough game,” he added. “They are so defensively well-organised.

“They have quality up front with Xherdan Shaqiri, Jese and Eric Maxim Choupo-Moting.

“They can do whatever they want – long ball with Peter Crouch can be unstoppable. We have to defend in our box.

“They have Darren Fletcher and Joe Allen too and a good goalkeeper. They have a well-organised back five and they are so defensive.”