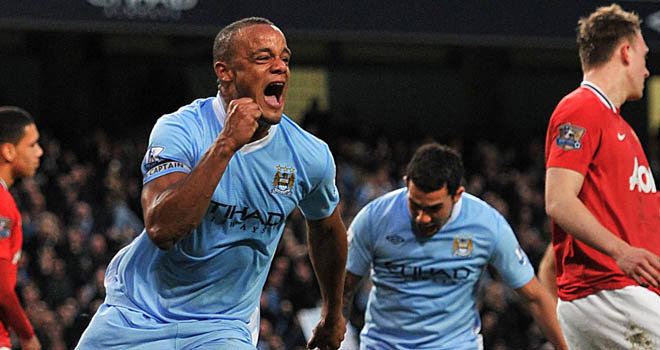 Vincent insists the Manchester derby is the “most important game in the world.”

Speaking to Sky Sports, he said: “I kind of press pause when it’s a derby and the season doesn’t matter to me anymore, it’s all about the derby.

“Managers and players do like to downplay it, but I don’t care, it’s rubbish. The derby at that moment is the most important game in the world to me. 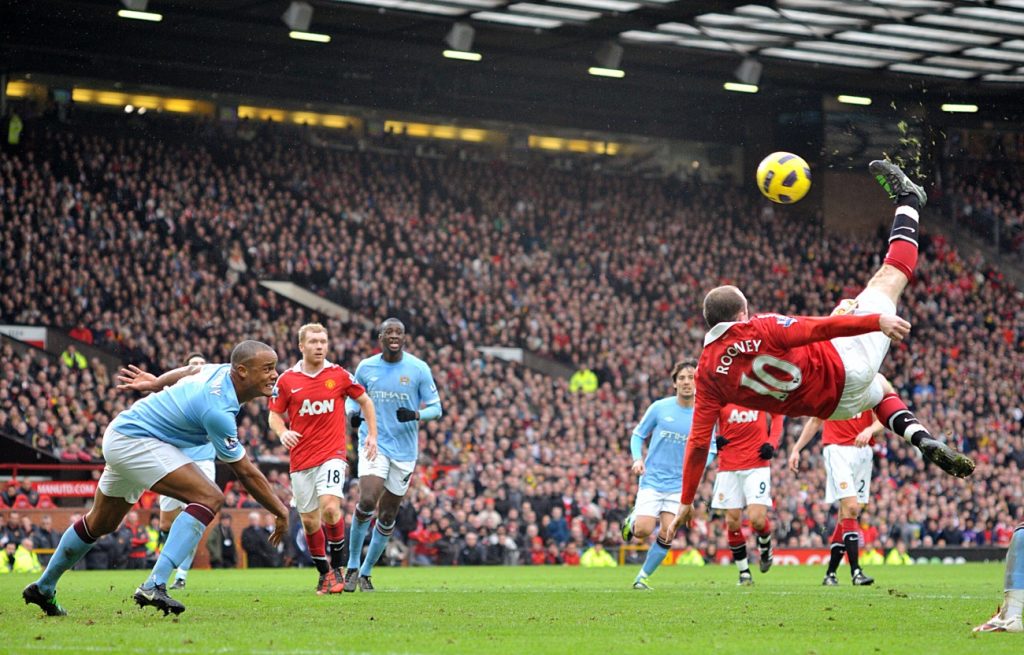 “It doesn’t matter which position we are in, whether we need a point, three points, I don’t care, we need to make sure we leave that place with our heads high.”

The Belgian says he can’t control his passion and emotion when it comes up on Manchester Derby.

“I think it’s a natural thing to want to almost put expectations a bit lower, because it makes you feel like the pressure is perhaps easier to deal with, but in my case I am happy to deal with pressure,” he said. “I enjoy it more than anyone else and I am happy to say that the derby is more important than any other game. I don’t care what anyone says.

“But it’s not something that happens in your mind and you’re in control of. It’s 110 per cent that your manager asks from you when you play against West Ham at the weekend, and he’ll ask the same for the United game.

“But the problem is in those derbies you get to 120 per cent, and nobody can explain why, but that happens in a game and it is out of everyone’s control.”

Pep Guardiola & his co. will travel Old Trafford next Sunday i.e. 10 December for the huge clash. They are currently eight points ahead of Manchester United in the Premier League table.