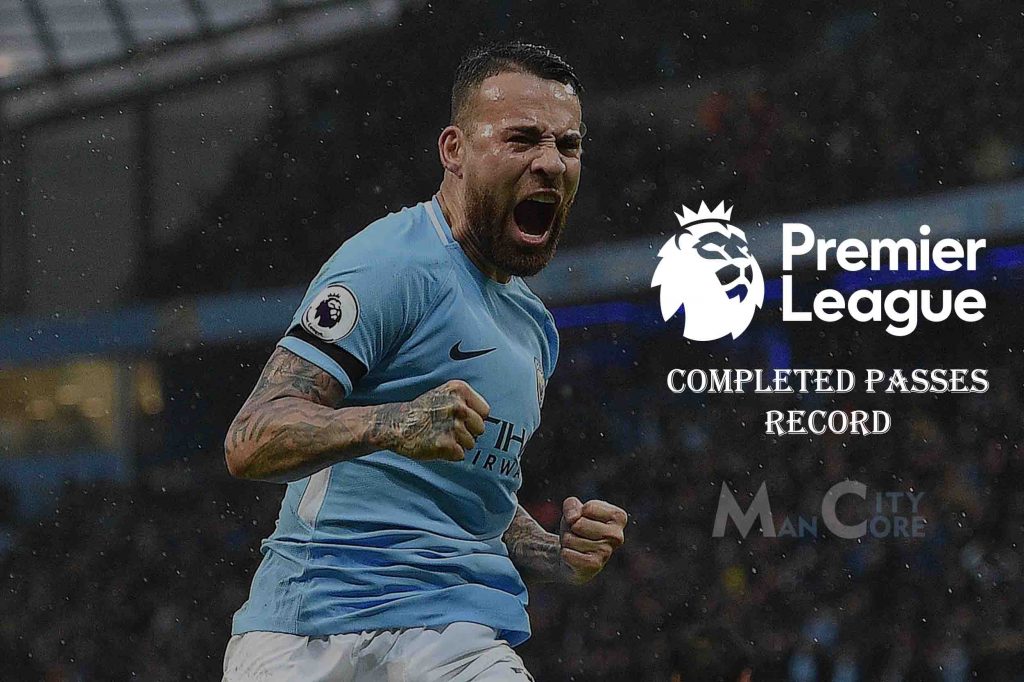 Man City defender Nicolas Otamendi breaks the record for the number of completed passes in a single Premier League campaign. 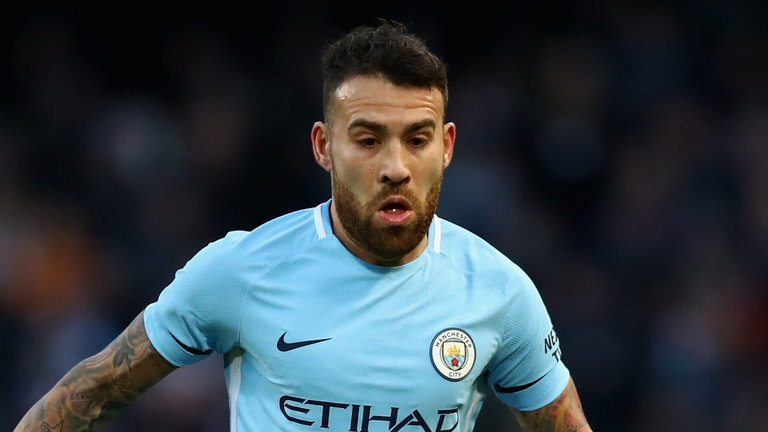 From the day one of the 2017/18 season, Nicolas Otamendi resembled defensive art which lasted each second he put forward his activity to pounce upon a danger

He has achieved his number with five matches still to play is remarkable and is on course to become the first player to break the 3,000 mark.