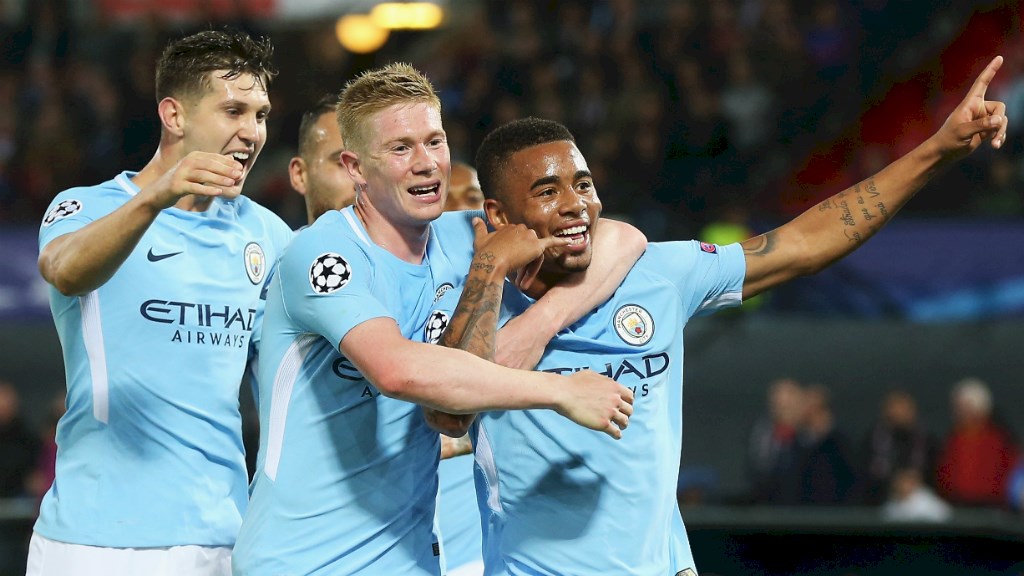 Manchester City have a busy schedule on their heads but are consistently being hit by injuries. The Premier League Champions who had recently defeated Chelsea in the FA Cup finals still have 3 more titles to come across and a stabilized team to win them.

Until today Pep Guardiola had four main players of his pack injured, namely, Fernandinho, Aymeric Laporte, Gabriel Jesus and John Stones. The manager has confirmed two comeback while two still remain doubts. According to Guardiola, John and Jesus have returned to practice while the other two are improbalities until and after international break.

“Gabriel is back,” said Guardiola.”John Stones is coming back too.”

“I think after international break they will be fit, especially Fernandinho. Maybe a few days later Aymeric.” 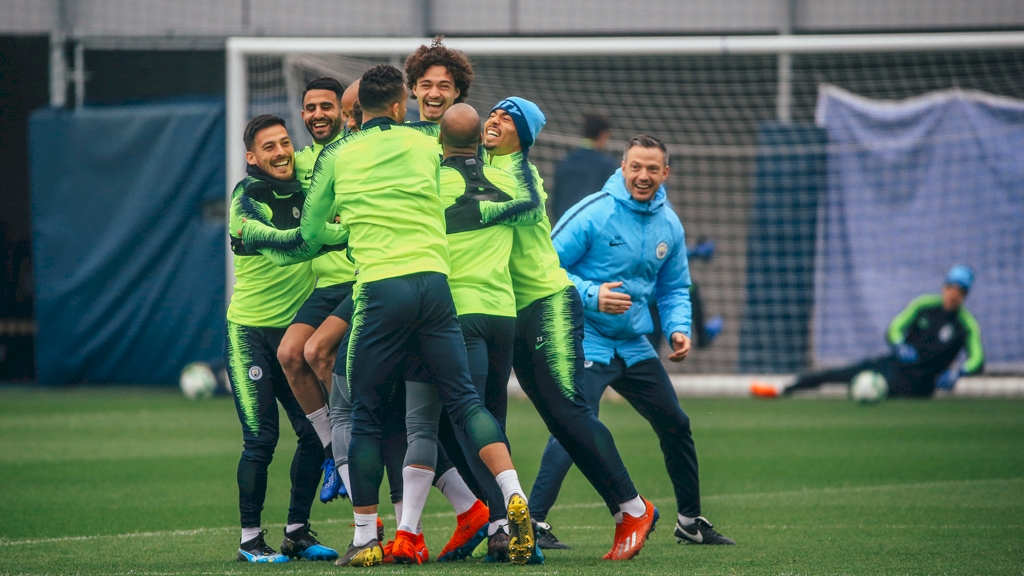 The return of John Stones and Gabriel Jesus will surely boost Guardiola’s confidence who will be extremely necessary for City’s win in their upcoming game against Bournemouth. City’s win will keep Liverpool on their tenterhooks and the return of their players is no short of a confidence booster.

Meanwhile, the young starlet Fabian Delph has also recovered from injury. “He was injured and he made his first training session today,” confirmed Guardiola. ” He’s not in the squad, but he’ll play.”

Manchester City have a vital task ahead; to chase and overtake Liverpool in the Premier League, to establish their realm in the Champions League and to perish all existing club in Carabao Cup to win glory and cease the title of first Quadruple winners.

In this time of utter significance, top players missing even a single game can prove to be costly. Plenty of challenges to overcome.

READ: Where does Sergio Agüero rank among the Premier League’s greatest ever strikers?