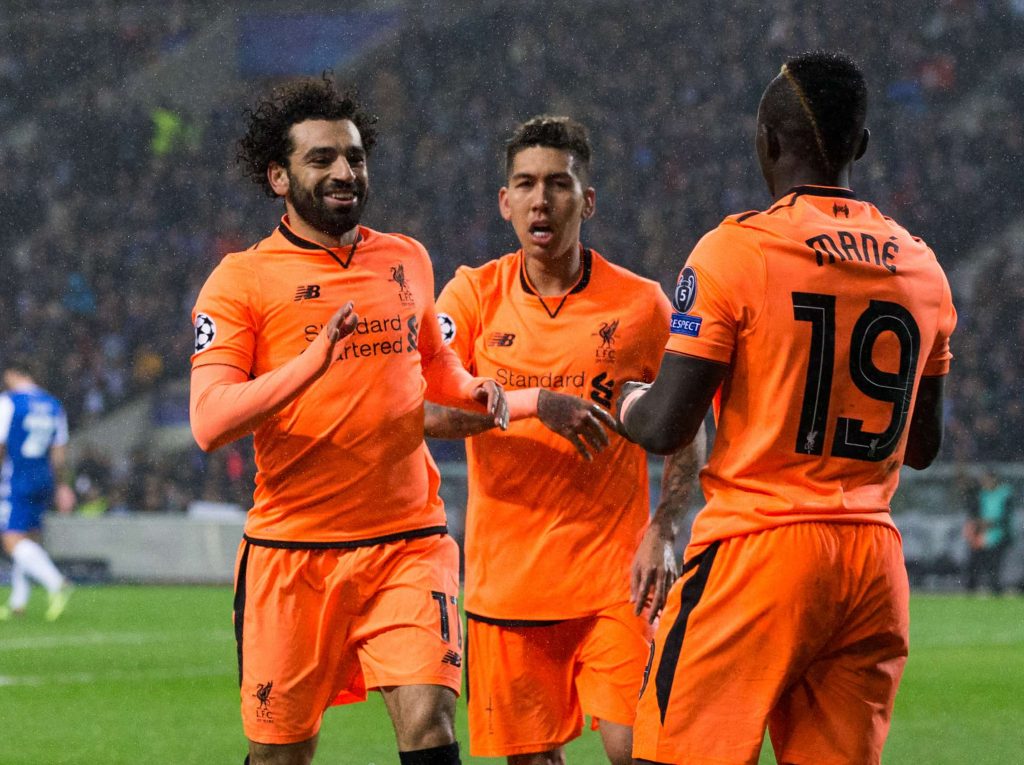 The two English side already met twice this season, both winning their home games – that defeat was the only league defeat of the campaign for Blues.

When questioned whether he would be making revisions for the likes of Mo Salah, Guardiola said:

“But not just for Salah – for Mane and Firmino, all three are almost unstoppable. They are fantastic, fantastic players.

“The way Liverpool play is so complicated for us. We know that. They are so quick, they are so good and it is tough.

“But it is the quarter-finals of the Champions League so we cannot expect, at that level, that something is going to be easy.

“We play against ourselves and say that is the target we have to overcome and we will be able to do it or not able to do it. If we are able [we make the] semi-finals, if we are not able [we say] well done Liverpool and next season we will be back stronger but we are going to try.

READ: Vincent Komapny: Next Two Weeks Will Be Crucial for Manchester City

“What would be a good result for us? Oh, zero-six will be good a result,” he joked.

“I was never a manager who thought what is the best result? I focus on the performance, what you have to do. The result is, most of the time, the consequence of what you have done.

“I don’t think about if a draw is a good result or a victory, of course scoring goals away is so important, we’re going to try score goals, [but they have] three people up front plus [Alex] Oxlade-Chamberlain in the middle, set-pieces with [Virgil] van Dijk, they are an extraordinary team.

“But that’s what happens in the quarter-finals of the Champions League, if you play Barcelona, Real Madrid, Bayern Munich … or Juventus in Turin, Roma or Sevilla – that level guys, it’s top.”

Manchester City 3-1 victory at Goodison Park on Saturday set-up a dream scenario against United at the Etihad Stadium next week.