City will kick-off their Champions League campaign against Ligue 1 side Olympique Lyon.

The Catalan Boss will be keen to kick-start the campaign with a victory over the Ligue 1 outfit.

Here are some snapshots today’s training 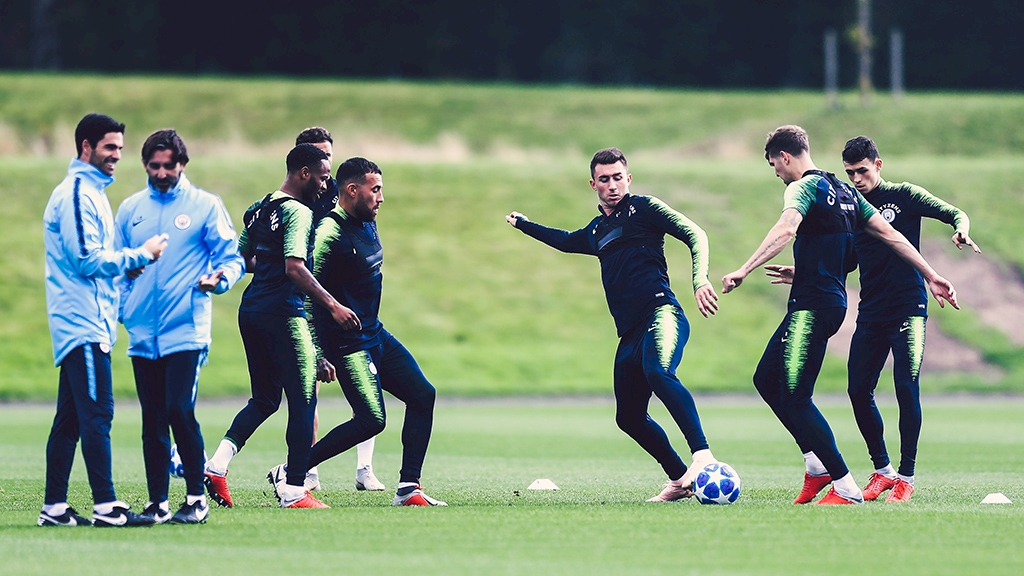 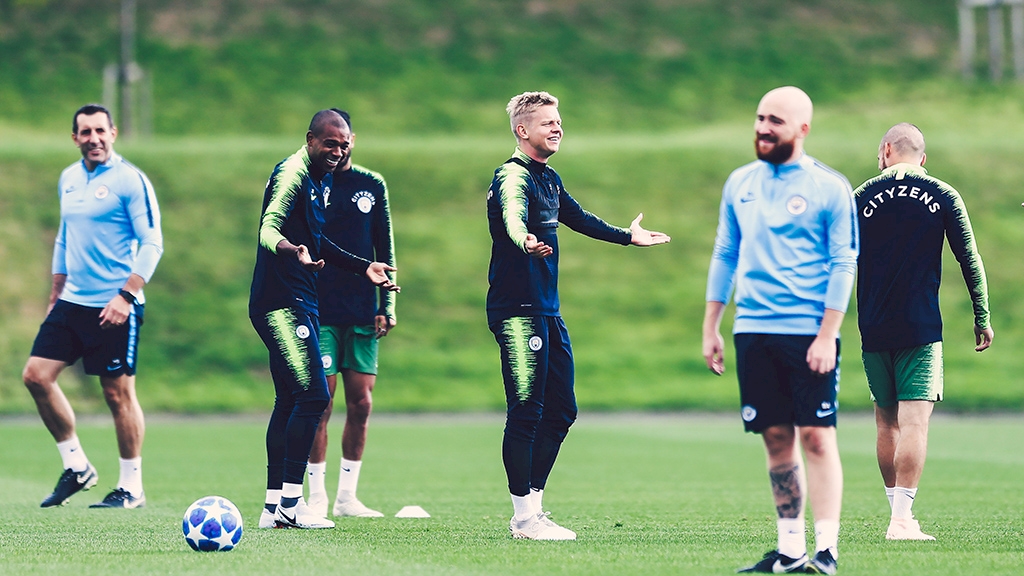 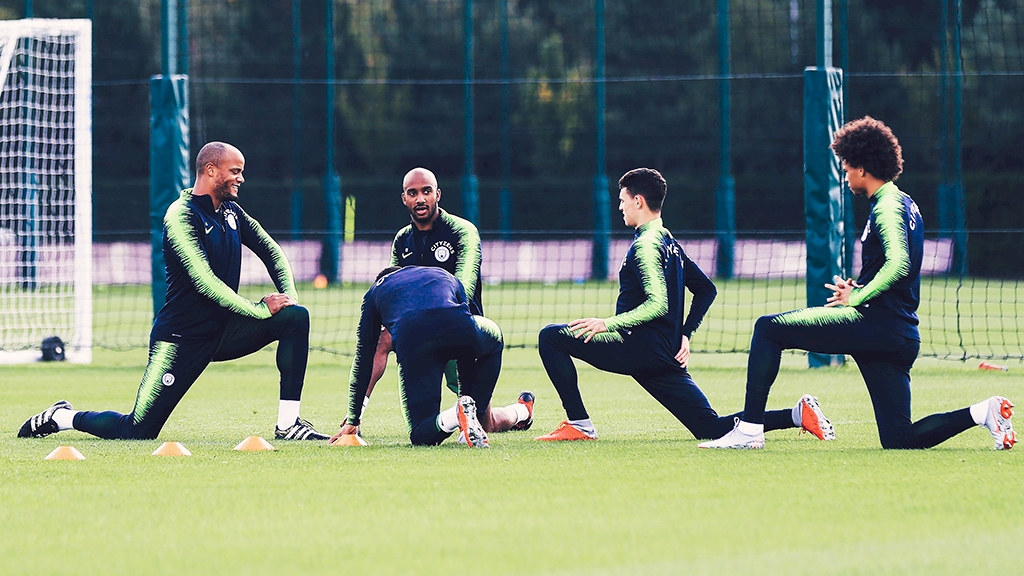 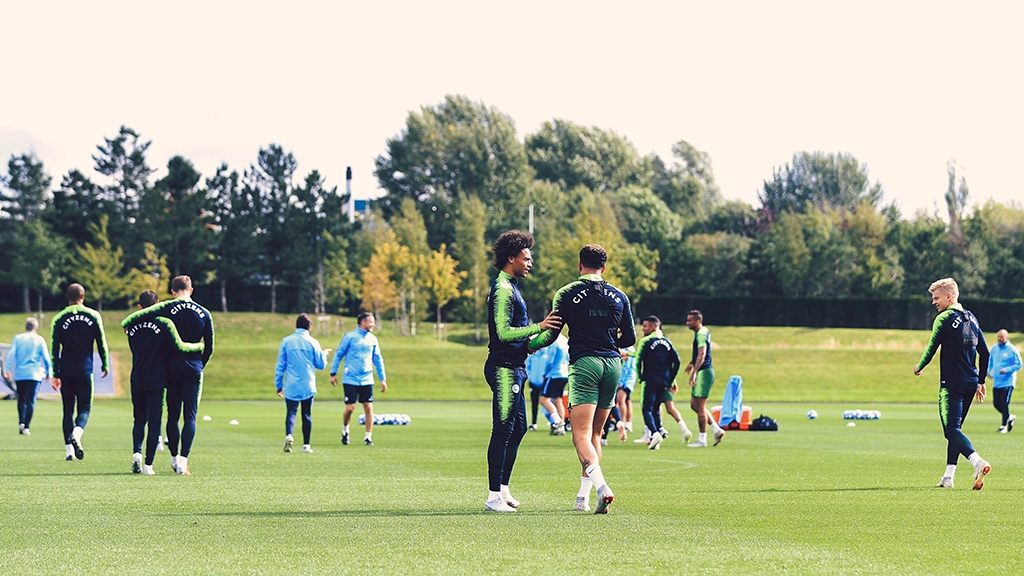