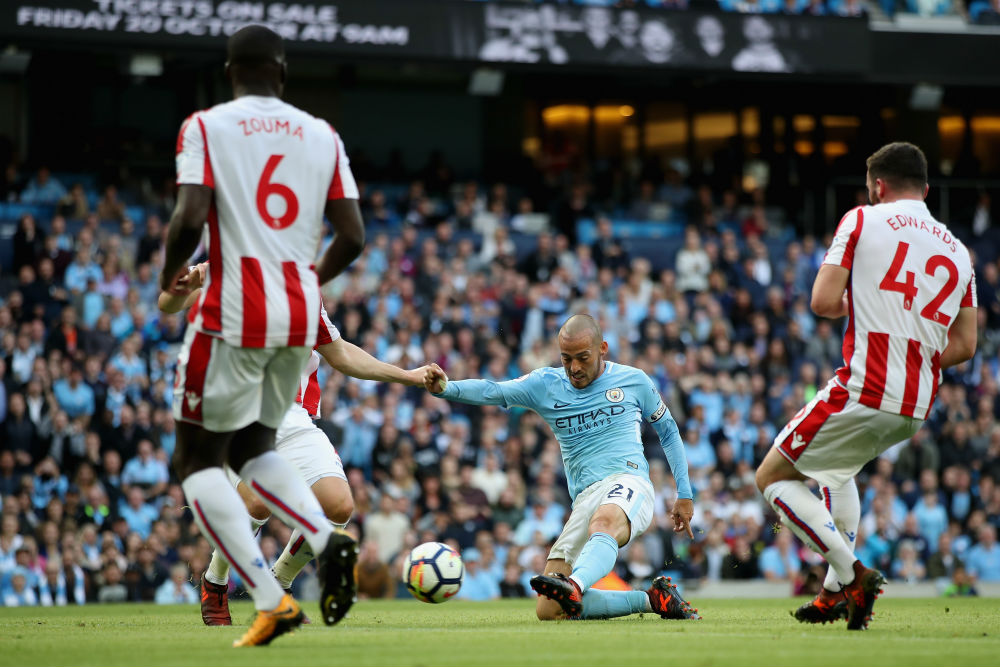 Now it’s time for Stoke City to face their toughest Premier league test as they welcome Manchester City on Sunday.

The Boys in Blue moved 16 points clear at the top of the Premier League table.

Stoke City are 19th in Premier League table with six wins to their name.

Here is everything you need to know about Manchester City clash against Stoke City.

The Premier League game between Stoke City and Manchester City will be played at Bet365 Stadium on Monday, March 12 with kick-off scheduled for 8 pm.

READ: Riyad Mahrez: ‘Joining Manchester City is a good move for everyone’

For the visitors, Benjamin Mendy returned to training after a lengthy spell out suffering with crucial knee ligament damage but he remains a doubt for the game. Sterling and Fernandinho is expected to return to first-team action for Monday night’s clash against Stoke City. Fabian Delph should return after serving three-games domestic suspension. 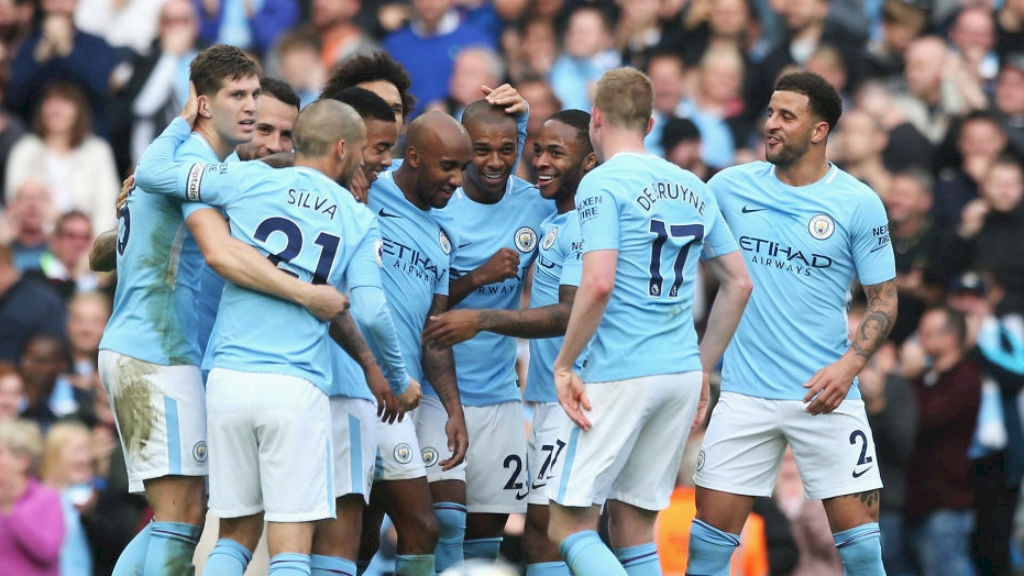 For Stoke City, they will be without Mame Biram Diouf after he suffered a shoulder injury in Saturday’s game against Southampton. Lee Grant and Stephen Ireland both look unlikely to feature.