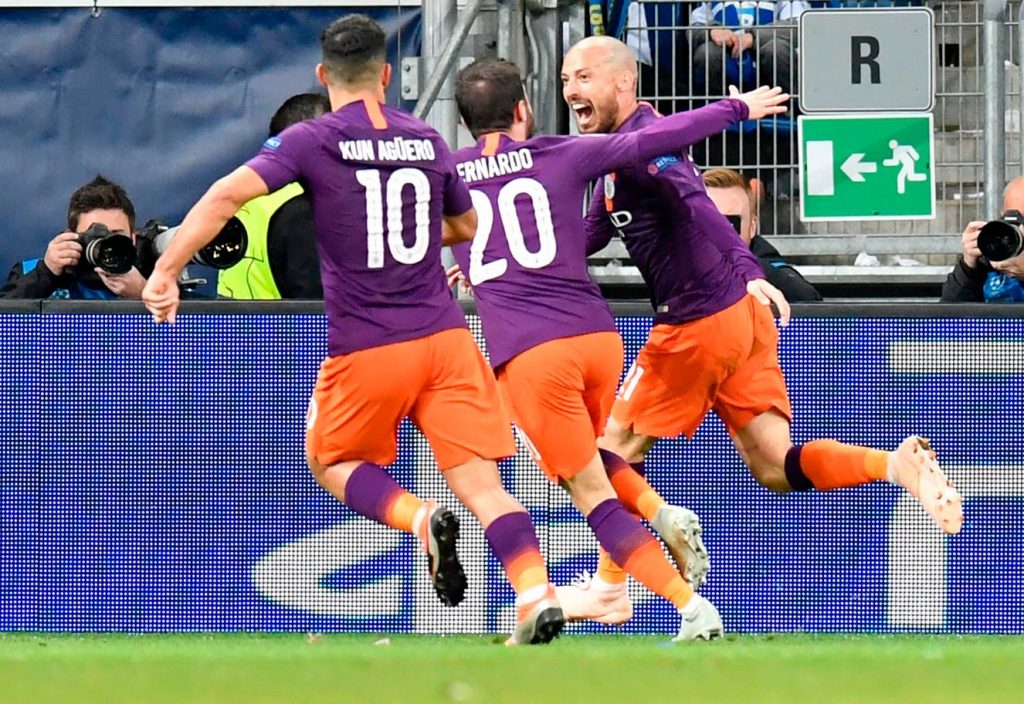 Pep Guardiola side head into the game standing second in Champions League Group F after a shocking defeat to Lyon in the opening fixture and narrow win over Hoffenheim.

On the other hand, The Ukrainian side has only earned two points from a possible six in Group F.

Manchester City have announced 21-man list of players for the trip to Ukraine.

Kyle Walker was among the travelling squad after he missed City 5-0 win over Burnley on Saturday with a minor groin injury.

Taison will miss out on Champions League group stage fixtures against Manchester City after suffering knee injury sustained in the 1-1 draw against Zorya Luhansk.