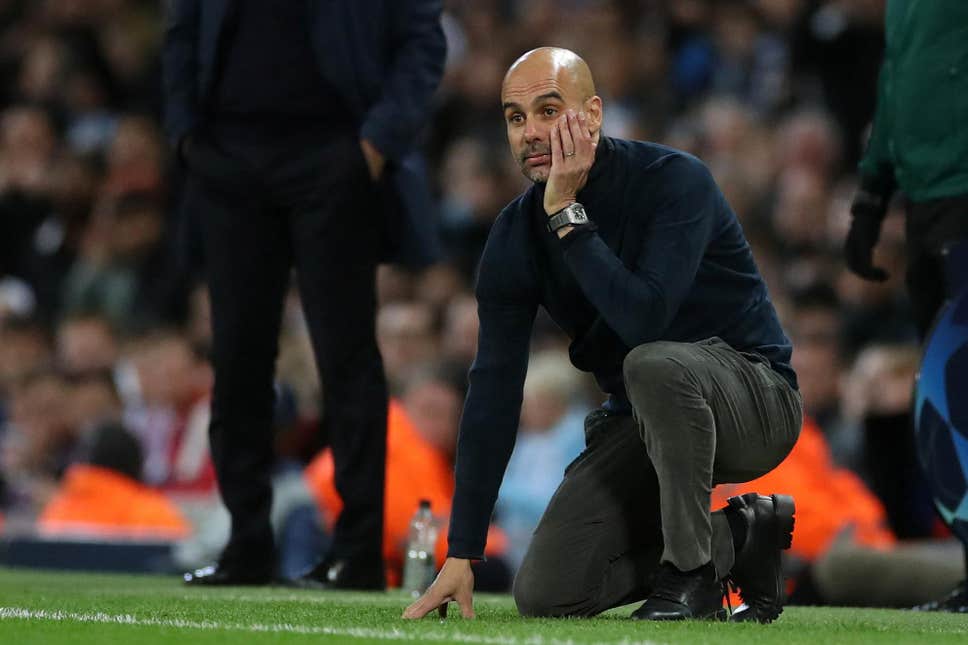 After two record breaking seasons, Manchester City fans have almost come to expect brilliance week in week out from Pep Guardiola’s men. Even when Liverpool improved beyond measure last season and pushed them right to the final week, Man City had enough when it really mattered to get over the line. So far this season it has been a slightly different story. Liverpool have continued as if the summer never happened, whilst not everything has gone according to expectations for the reigning champions. Taking emotion out of the equation, how has this season actually compared to the last two, purely statistically speaking? And will the stats tell us if there is any real need for concern?

A combination of Pep’s trademark “interesting” team selections and the fact they have lost games they really should not have lost, have meant there is either more risk or more value to the current Man City odds than in previous years. This in itself suggests that something has changed, but what do the facts and figures tell us? 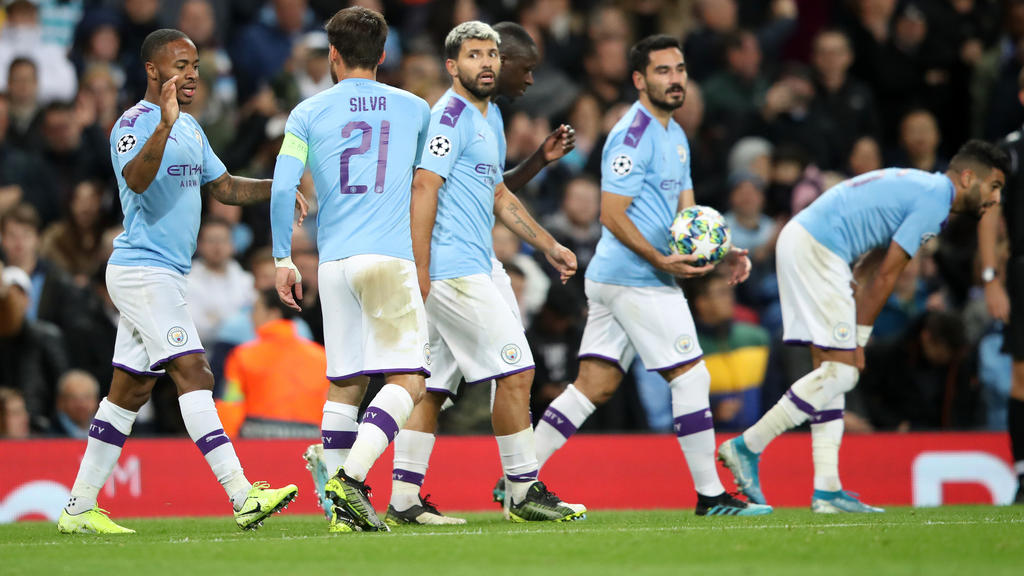 After 9 games this season, City have won 6 times, drawn once and lost twice, giving them 19 points. Extrapolated to the end of the season, that would give them 80 to 81 points come May, a haul that would have been a 3rd place finish in both the previous two seasons.
In those games, they have managed 29 goals (slightly skewed perhaps by the Watford game), considerably better than last season if again these numbers are extrapolated – 122 compared to 95 and 106. Those figures per game equate to 3.22, 2.5 and 2.79 respectively.

A Case for the Defence

Surely it is the defence then, where any problems exists. Currently this season, City are conceding an average of a goal a game and have so far kept four clean sheets. If that were to continue throughout the season, they would end up with 38 conceded, with 17 clean sheets. The figures for 2017/18 were 27 and 18, and for 2018/19 were 23 and 20. It certainly does appear that the defense is where the problems do lie. Put that together, and that is why City have lost twice already, half the amount of last season, and the same as the entire 2018/19 campaign. 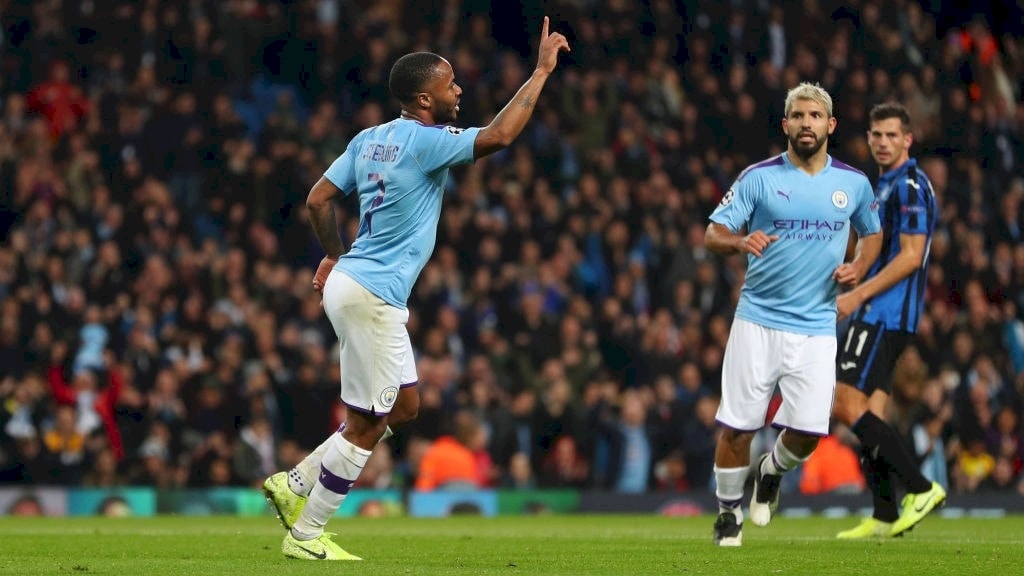 In a season where there have been questions asked, both of the manager, and especially of the team’s defence, there have been two constants that mean it certainly is not anything approaching a lost cause for City. Those two come in the shape of Sergio Aguero and Raheem Sterling. The consistency of the former is startling, while Raheem Sterling is rapidly making himself the most valuable player in the EPL.