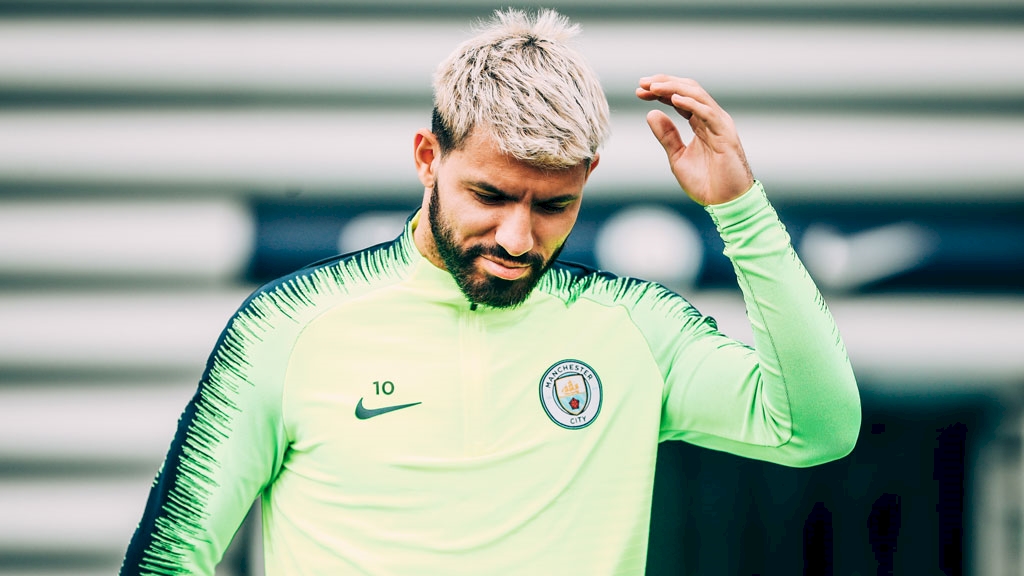 Where are you reading from? Whichever place you may be or whatever team you might support apart from the two Manchester, this Manchester Derby will surely keep you intriguing about some facts, thinking about the highs and lows the game may see and the loud cries that will surround this vintage city of England.

There are a lot of things to know before derby dawn, let’s have an overlook on a few.

The match that will decide title winner

Undoubtedly, the most important game of the season for three teams. Three? Yes, Manchester City, Manchester United and Liverpool who are meditating for the Red Devils although against their will but for the title victory.

The upcoming matches of Manchester are with Burnley, Leicester and Brighton which the team can overcome but the toughest task is to get the better of Red Devils which if they are successful in will almost gift them the title.

The evident battle for the title has transcended the utterly intense battle that has been going for the top four finish among-st four of the big six teams apart from Liverpool and City. Arsenal’s loss to Crystal Palace and Chelsea’s draw to Burley has made the chances of United clearing the line by an inch.

Manchester United will not feel pity for their arch-rivals City and hence give it their all to scrap them into pieces. By hook or by crook, United will try to avenge their defeat of the reverse fixture that they had lost 3-1 at Etihad.

READ: The players to look out for in Manchester Derby

The confusion among United fans

This may seem a little off but whom should the United fans support. Our off the City competitors Manchester City or the biggest rivals of all time from Merseyside whose hands on the title will never be a pleasing side for any Red Devil to watch.

If one way is a cliff the other side is jive. We have no way to go but a team to support. We would never gulp the sight of Liverpool winning the title nor would feel ache-less if City wins the derby.

Looking at the recent form of both the teams, one would say City has the upper-hand. The depth of City is good, the tactics of City is better, the form of City is at their best “but” the Theater of dreams is of United, a fortress where this legendary club is difficult to beat.

READ: This Is What Manchester United Fans Are Telling Kyle Walker