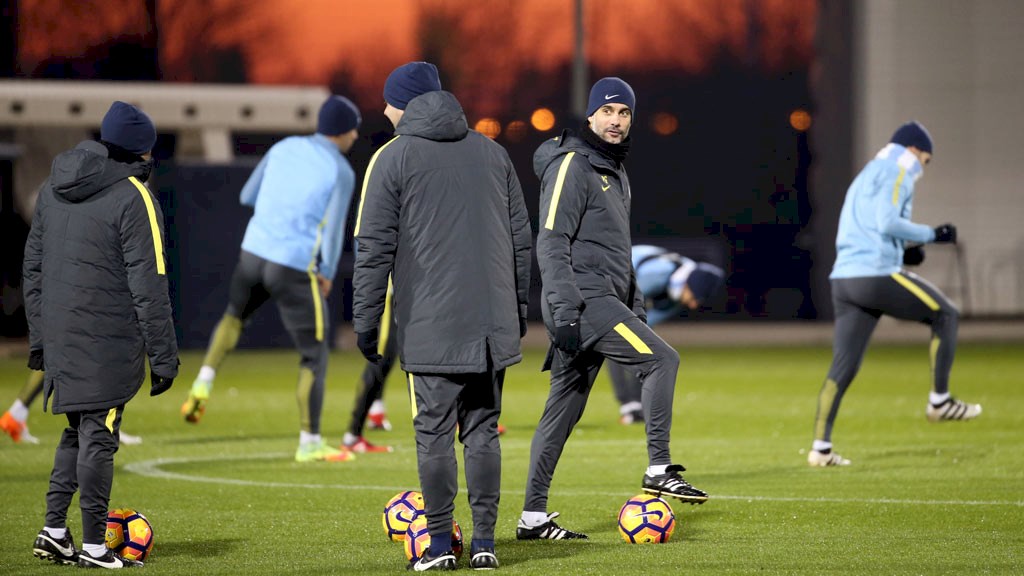 The 2018-19 season has been another incredible success for Pep Guardiola and Manchester City, with the quadruple still very much of the cards. But, the summer will present a chance to transform the squad and allow Guardiola to take the team to unprecedented levels.

The squad is ageing, and the 2019 summer presents a great chance to ease out the players that aren’t part of the Spaniard’s vision. Players such as Fernandinho, Vincent Kompany, and David Silva have been marvellous servants for the club; but with all three the wrong side of 30, young blood must be brought in to create the new dynasty.

There are already perfect replacements waiting in the wings for the easing out of the Silva; with Bernardo Silva and Phil Foden both having the needed attributes. Furthermore, the latter of the two will require guaranteed game time to fulfil his true potential. However, City have shown as vulnerability without Fernandinho; the holding midfield position undoubtedly needs attention. So who should City look to bring in over the summer? 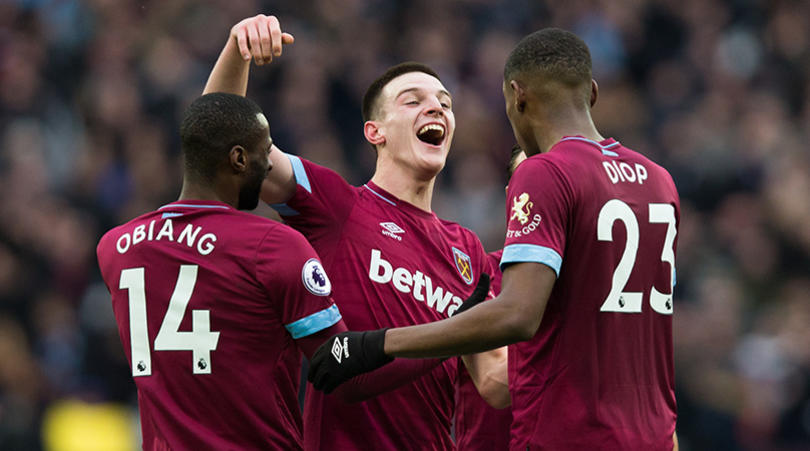 Twelve months ago nobody would have heard of Rice, except for those within the West Ham academy. But this season he has been a revelation for the Hammers and has stamped his authority on almost every game that he has appeared in. So much so that he caught the attention of England manager Gareth Southgate, and he encouraged Rice to switch allegiance from the Republic of Ireland to the Three Lions. He quickly made his England bow against the Czech Republic in March; meaning that he can no longer refer back to the Irish setup, something that should you look at this site; never seemed likely in the betting.

The midfielder would be a perfect fit for City and would quickly take up that holding position that needs freshening up. The 20-year-old has excelled this season, and that is shown in the comparison of stats with Fernandinho. The English midfielder has a higher amount of ball recoveries, tackles, and has won more duels than his Brazilian counterpart. Rice will come with a hefty price tag, but his potential alone makes up for the money that City may have to part with. 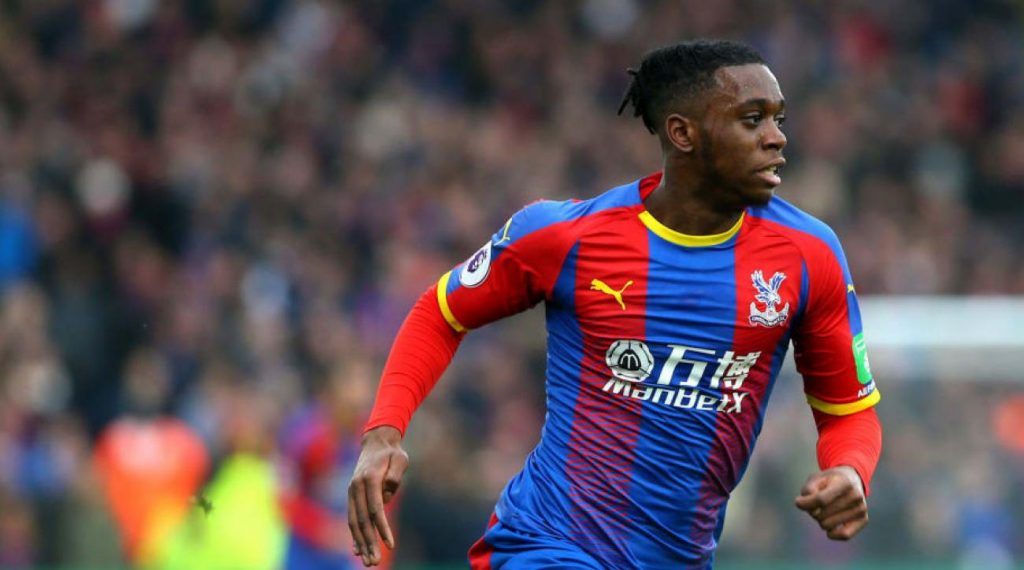 The Crystal Palace 21-year-old full back is another Englishman that has enjoyed an excellent breakthrough season. He quickly cemented his place in the Palace line up after starting the opening game of the season. His pace and directness have added a new layer to a Palace side that has long been void of attacking threat. Wan-Bissaka can count himself very unlucky to have not received an England call-up this season; with the young right-back often overlooked in favour of Kyle Walker and Kieran Trippier.

Walker hasn’t had a great season for the Citizens and was even dropped for a few games in January, and with the defender making regular positional errors; it could be time for a younger player to be brought in that Guardiola can mould into a superstar. The Palace player boasts better stats than Walker and has a reasonable 22% cross accuracy, compared to Walker’s 2%. Wan-Bissaka has also made four times as many tackles as his English counterpart.

Inter Milan’s 25-year-old defender Skriniar could solve any void left by Vincent Kompany. He has long been on all the top clubs’ radars and would take a hefty £85 million to tempt Inter into selling their prized asset. The Slovakian international is an intimidating figure and stands at nearly two-metres, while also boasting the speed that is unprecedented considering his height.

He averages two tackles per game for the Italian giants and has his team on course to finish in the Champions League places for the second consecutive season. He fits the bill for a Guardiola player as he is confident on the ball and thrives when coming out of the back four and passing the ball with purpose, and he does so effectively; boasting a 91.2% pass completion record. City will need to act quickly should Skriniar be a player that they are looking to bring in, as Manchester United, Real Madrid, and Barcelona have already enquired about the player’s availability.