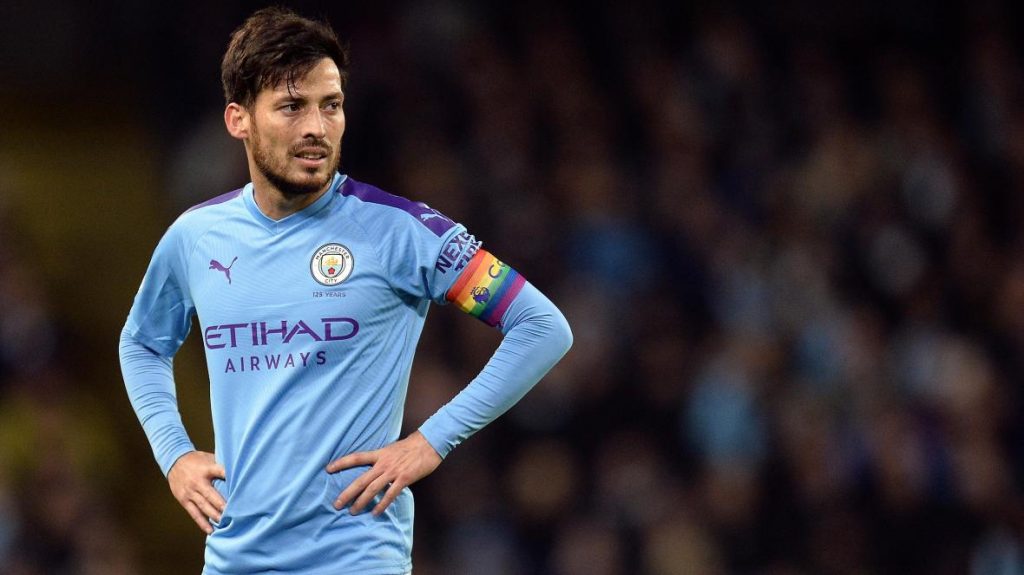 David Silva’s contract at the Etihad is due in the summer (June 30, in particular), and THE Spaniard has held talks over a potential return to Valencia.

But Manchester City remain confident the David Silva will sign a short term extension which will allow the Veteran to stay with the Champions till they see out remainder of current campaign.

With Football set to be played through the summer to make out for the time lost, City have moved to secure Silva’s presence over the summer

Though any official agreement won’t be signed unless Premier League clubs unanimously decide to continue with the League over the summer. But according to ESPN, Silva is willing to stay with Pep Guardiola’s side given that he still has a chance to conclude his season and City stay with a Champions League silverware.

David Silva has won eleven major honors during his ten years with Manchester City, including four Premier League titles having more than 400 appearances for the Cityzens since his 2010 move from Valencia.