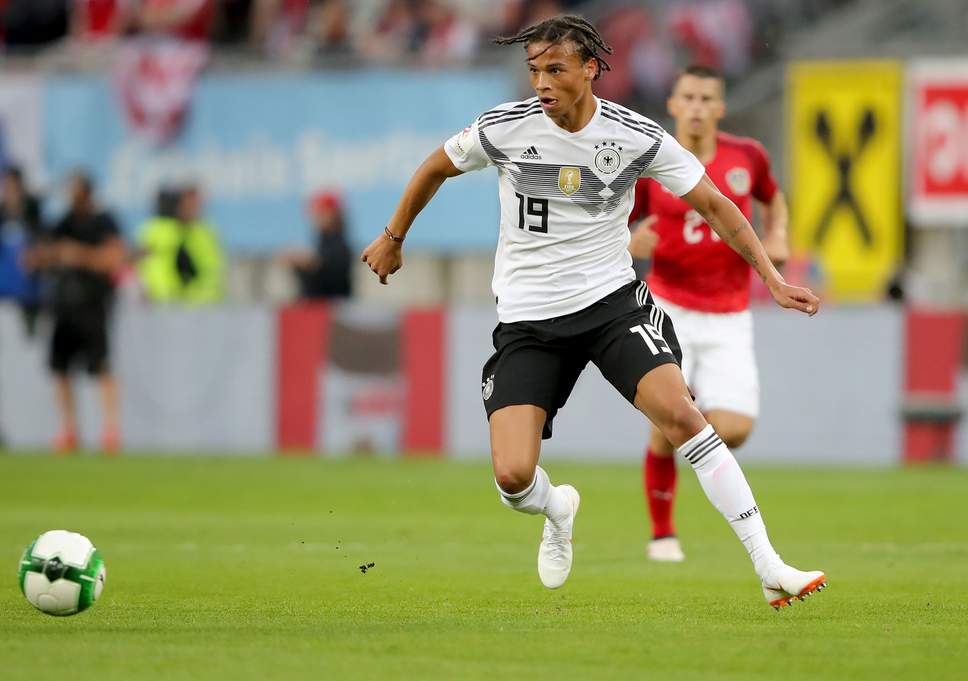 Man City forward Leroy Sane was heading back to England yesterday after Germany have opted to leave out Leroy Sane from the 23-man-squad travelling to FIFA World Cup in Russia.

The 22-year-old winger has expressed his disappointment with an uplifting message.

Sane said via twitter: “Thank you so much everyone for your encouraging messages yesterday and today.

“I’m obviously disappointed I won’t participate in the World Cup but I have to accept this decision and I’ll give it my all to bounce back stronger.

“Nothing but the best to the team in Russia. Go get that title!”