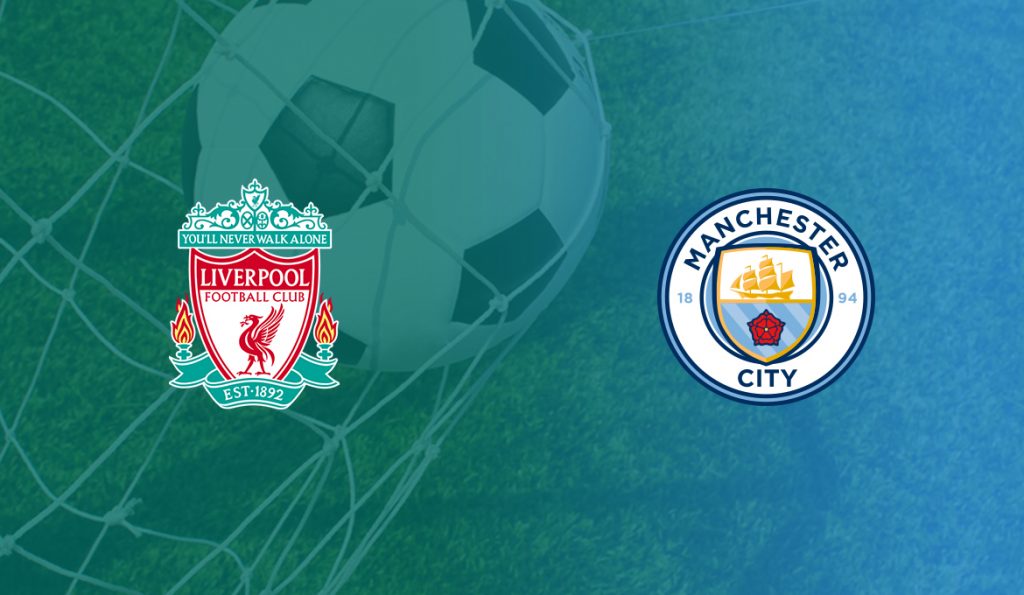 We can officially call this game the El Classico 2.0. If you don’t think so kindly have a glance of what I have written earlier and why it is THE BIGGEST GAME OF THE SEASON.

Liverpool take on Manchester City in the Sunday night blockbuster and as the Champions travel to Anfield the expectation grows further. Only 24 hours into the game now we surely need to brace ourselves for the game of all time.

Liverpool and Manchester City are both at their present best that they could have been since the start of Premier League with their coaches deserving the credit, huge chunk of it.

It’s also a game of who the best manager in club football is.

The major piece of line-up that seems to be altered is the goalkeeper of Manchester City. Ederson’s injury in the Champions League game against Atlanta leaves an assured place for Claudio Bravo to start.

Apart from this big blow, Manchester City will also miss the like of David Silva in the midfield alongside Rodri who will also be sidelined. The regular injuries of Zinchenko, Aymeric Laporte and Leroy Sane are intact.

Sergio Aguero is likely to start in the game albeit not being able to score in the 7 games at Anfield.

And for the hosts, the only major problem remains in the absence of Joel Matip. Dejan Lovren is most likely to start alongside Virgil Van Dijk in the heart of the defence.

Klopp’s first-choice midfield will be the trio of Henderson, Fabinho and Wijnaldum with the like of Chamberlain lurking for a chance.

Not that big rivals of all time though. And therefore this game is the biggest in term of context.

And for the record which many may find unlikely, Liverpool are unbeaten at their home turf against Manchester City since 2003. That counts for 28 visits without a win.

And when we compare the two managers, Klopp has lost 7 out of 17 games against Guardiola with the latter getting the better of two. While Pep would want City to win, the history will want to repeat itself.