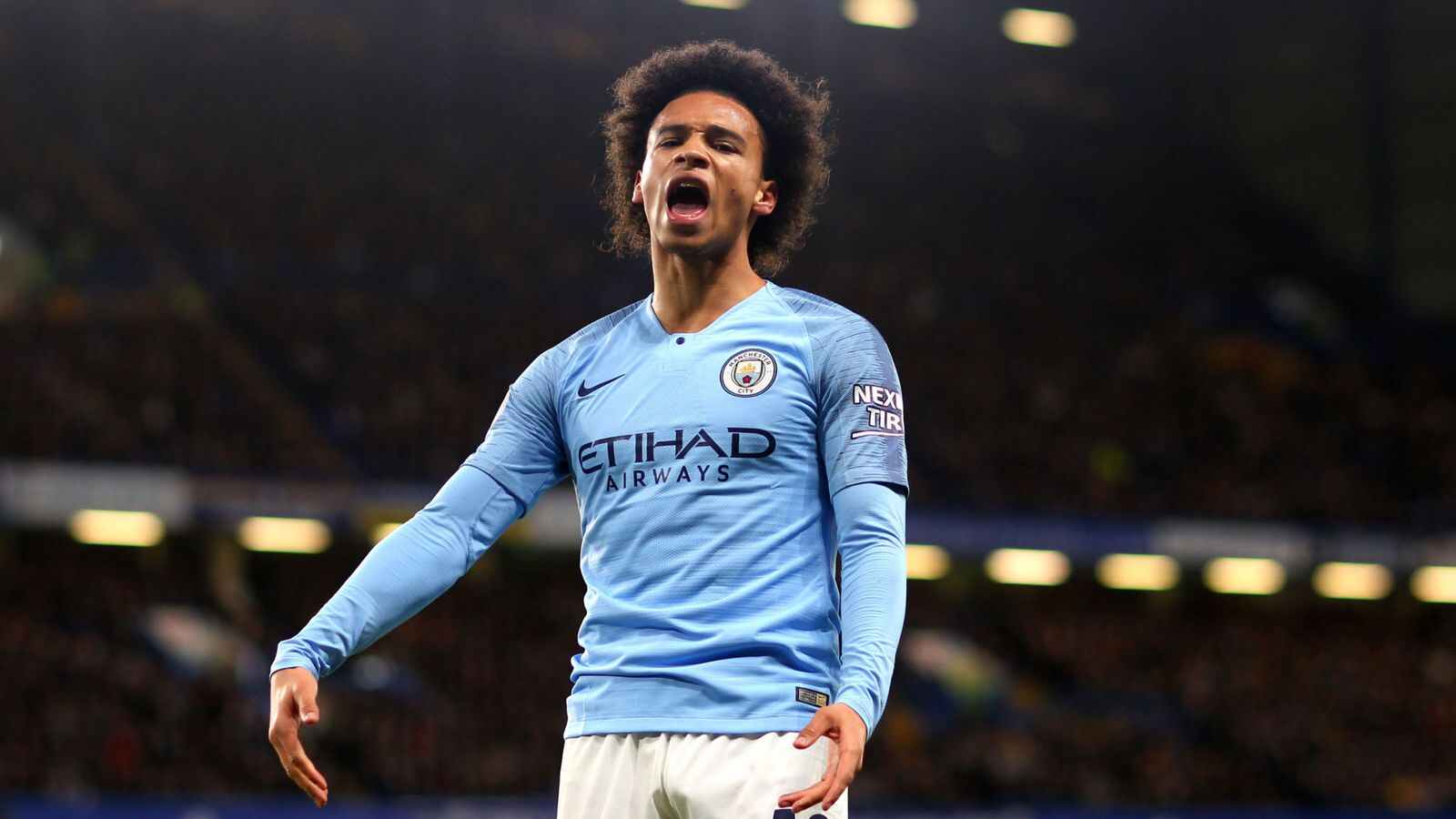 Leroy Sane has unknowingly become the peripheral subject of a player that City feels like releasing. The speculations are revolving around Sane’s exit, his team for next season, the potential sum to be received and so on.

Bayern Munich are most interested in the German winger and have reportedly offered £70.5 million for Leroy Sane. In addition to that, Sane also has a fondling from a lot of Bayern players, Lewandoski being one of those many.

The fueling rumours for me are inappropriate, unnecessary and vague in all manners. How can Manchester City sell their top performer for last two years, 2017-18 PFA Young Player of the Year and their reason for victory inmost games.

Sane was tactically not used for most of the campaign, mostly because of Bernardo’s rise to prominence. The German was used as a superstar sub for a large part of this season and not getting a game time is the reason stated for his exit.

The player may have increased his initial fee of £37 million at which we purchased him to £70 million which is a good reason for City to sell but he has gifted us an equal or maybe more in return. The player has 100% record of Premier League Championship victory with Manchester City. And the 23-year-old winger has a lot to offer in times to come.

The 34-year-old Spaniard, David Silva is in his last term at City and also eyeing an exit which may mean that Bernardo Silva who had taken the place of Leroy Sane will play a more central role, leaving space for Leroy in the wings.

Sane should not be left to leave because at only 23 and so much potential it will be a stupid move to make just like our neighbours. We surely want ourself to be like them. The heart of City in midfield that Sane can prove to be,

City may have achieved a lot in Premier League already but if they want to announce themselves as Europe’s best, they have to win the unprecedented Champions League which requires a raw material naming Leroy Sane, a champion built to win.