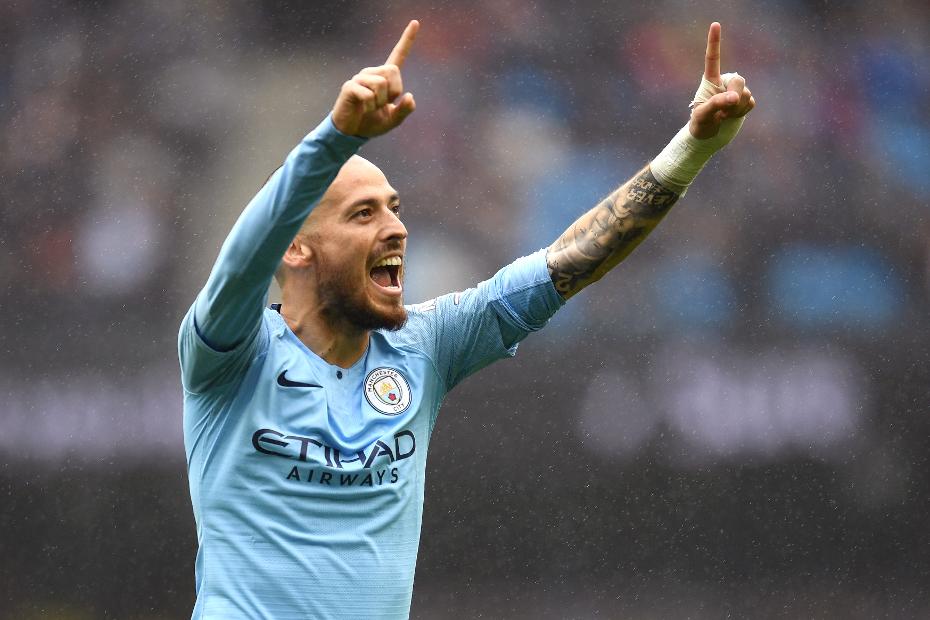 Premier League champions Manchester City are reportedly hoping that key midfield playmaker David Silva remains at the club amid the Spanish veteran entering the final year of his contract.

Pep Guardiola’s outfit is currently enjoying one of the finest spells in the history of the Premier League as they are smashing records with almost every passing game. Last season, Manchester City set an incredible record of amassing 100 points in the season to win the Premier League title.

This term, they became the first team since Manchester United back in 2009 to successfully defend their title. There were two more trophies that will enter the Etihad cabinet in the form of the League Cup and the FA Cup as City became the first side in English history to win the domestic treble.

One player who has been the talisman to the success that is building around Manchester City is midfield maestro David Silva. The talented architect arrived at the Premier League back in 2010 and is on the books to go down as one of the greatest ever players to don the jersey for Manchester City.

The 33-year-old has helped the Blue half of Manchester to win four Premier League titles, four League Cups and two FA Cups in his illustrious spell with the English giants. But Silva is now entering his twilight years and has just one year left on his current deal with the Citizens.

However, City is hoping that Silva remains at the club for another season and see out his contract which expires in 2020.