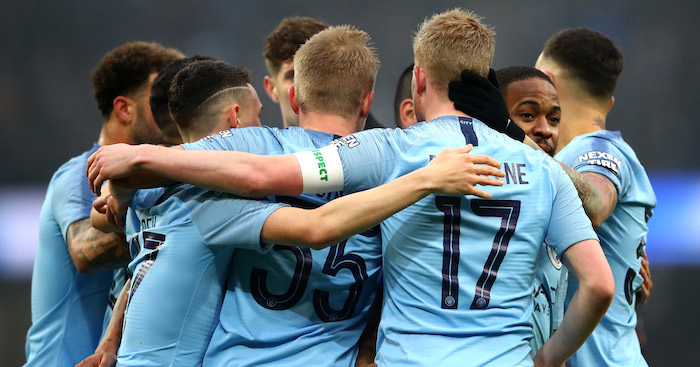 The draws of FA cup are out and Manchester City will face Burnley at Etihad Stadium in FA Cup 4th round. City now face the Clarets after ruthlessly thrashing Rotherham in 3rd round of FA cup, 7-0. City inflicted The Millers heaviest defeat of the championship.

Manchester City have returned in their prime after defeating Liverpool on January 4, with a 2-1 victory at Etihad. The Sky Blues will be tough to defeat at home and expect an easy move forward. But you can never understate the team with the physical attribute they possess.
Against a team like Burnley, Cuty will have to be physically and mentally strong when they meed them in the end of this month.

Alongside City, their arch-rivals Manchester United have been grouped with the same team that they met last year, Arsenal. The two big clubs will face each other in the Round 4. The dates of each match has not yet decided but will be in the weekend of January 25-28.

The full FA Cup 4th round draw is: