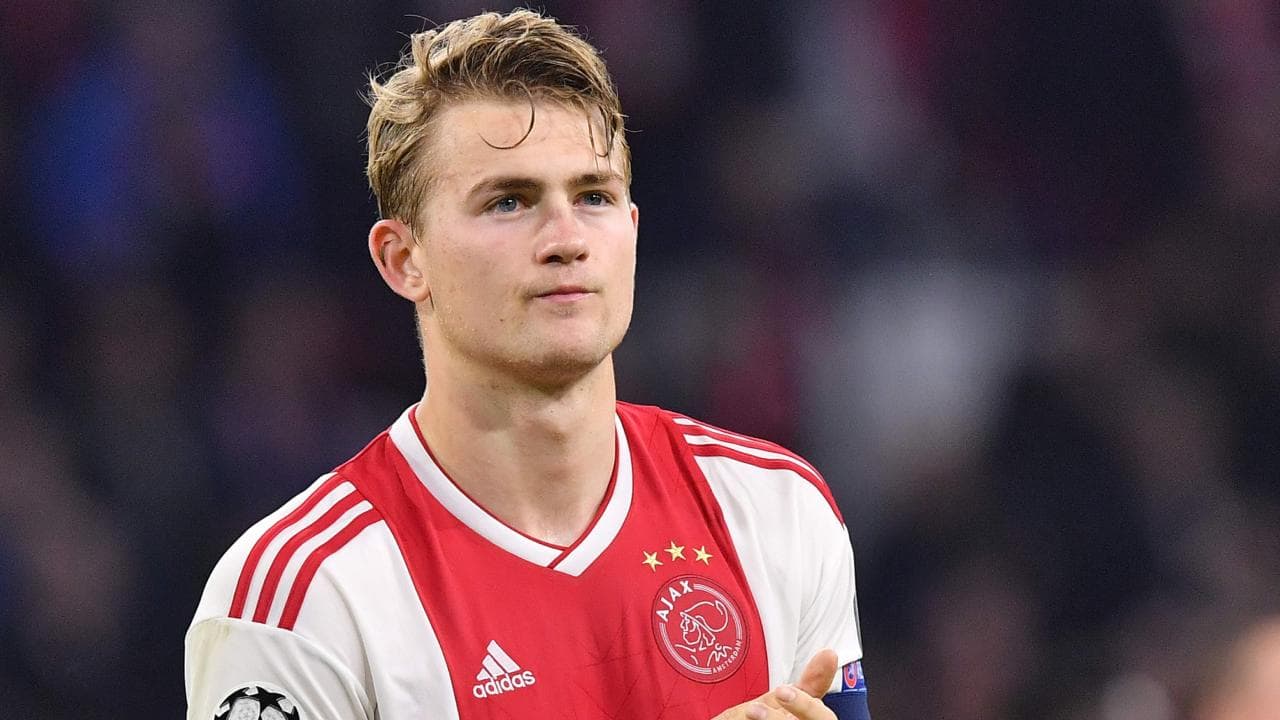 Louis Van Gaan and the media houses seem to have a diametrically opposite perspective. While the former feels De Ligt should be performing for Manchester City under the guidance of Pep Guardiola, the news speculations contradict the former United coach.

Almost a dime out of a dozen say that De Ligt will either embrace the Barcelona squad or enhance Manchester United. But Van Gaal feels that De Ligt should play under Pep Guardiola to develop his own potential.

‘I think De Ligt fits perfectly with Manchester City,’ Bosz, who worked with the 19-year-old at Ajax, told FOX Sports.

‘Vincent Kompany is already gone and Nicolas Otamendi is not good enough. Then I would love to see him next to Aymeric Laporte.’

Van Gaal agreed to the fact and said: ‘I think exactly the same. Although De Ligt can go to Barcelona too, because I don’t like their central defenders either.

‘He could play at Barcelona, but he could play for Manchester City also, and in that case I would choose Pep Guardiola over Lionel Messi.’

The meticulous discipline and ideological gameplay of De Ligt finds him to be fitting awkwardly well under Pep Guardiola who seems to have a leitmotif of ageing players. Vincent Kompany has already retired and so is Fernandinho about to.

Matthijs De Ligt will be a brilliant find and a perfect fit for the Citizens but the seasoned campaigner’s agent seems to be reluctant to make a deal with City. Highly introspected to join Frankie De Jong is De Ligt which is the only hurdle coming in City’s way of recruiting the best.