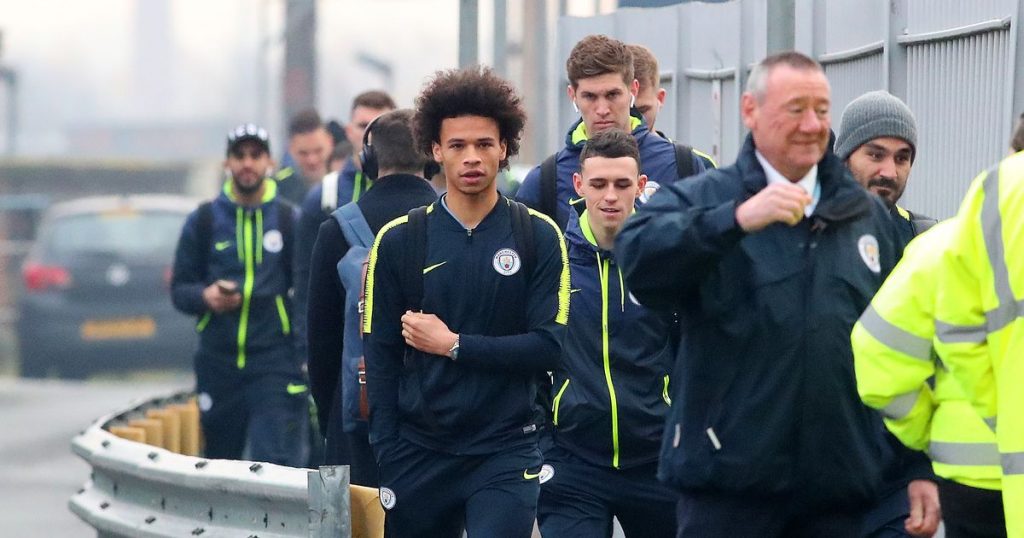 Sergio Aguero was left out by Pep Guardiola in Saturday’s 3-1 win over AFC Bournemouth and is labeled ‘unavailable’ again for tonight’s game against Watford – one of five players Pep Guardiola will be missing.

Aguero was one of the notable absentees from the traveling squad with no signs of Oleksandr Zinchenko despite training in a zoro mask.

I am on the same train they travelled on today. Just saw them get off at Watford. No Sergio or Oleks

Besides those two, Kevin De Bruyne is sustaining his ligament damage and will be ruled out of the fixture. City are also without long-term absentees Claudio Bravo and Benjamin Mendy.

“I don’t know (if he will be ready),” Guardiola said about De Bruyne. “He’s started training, but it’s day by day.

“In this kind of situation it is the player himself who decides if he feels good. He will train with the team and we will see.”