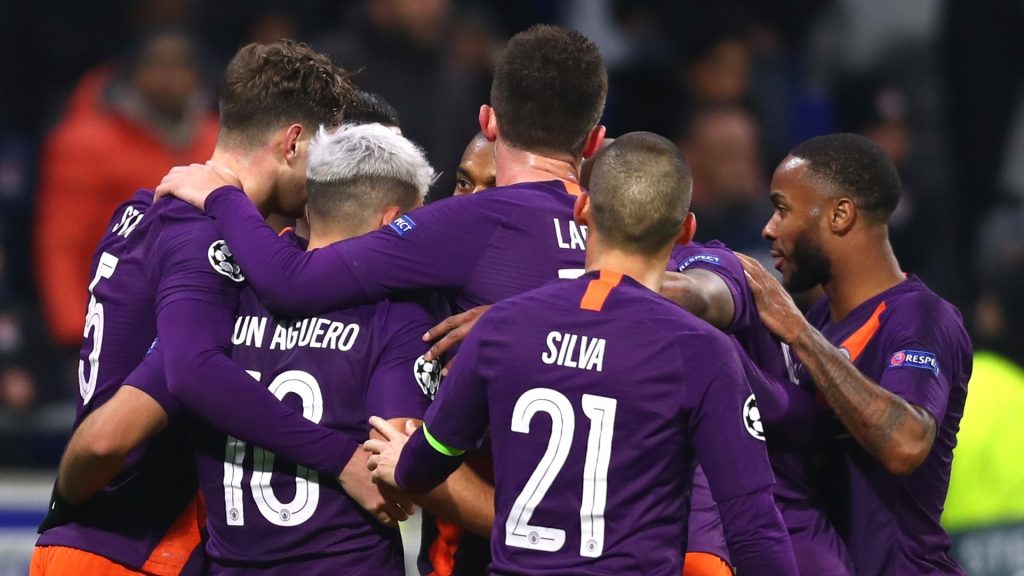 The month of December has brought along a flurry of expectations among the fans, desire to break record within the players and a consecutive title hope as a whole for the Blues of Manchester. Towards their run to make Manchester Blue, two times in a row, City will face the dark horse Watford.

Pep Guardiola’s troop have won 10 of their last 11 games and are in no way willing to gift away points against the Hornets. A win against Watford will continue City’s lead over Liverpool who are only 2 points adrift the title holders.

Watford, meanwhile, have not won any of their last four meetings, picking only a point in those games. Their dismal performance in previous games have already taken them on back foot against a team dominating in creative game play. 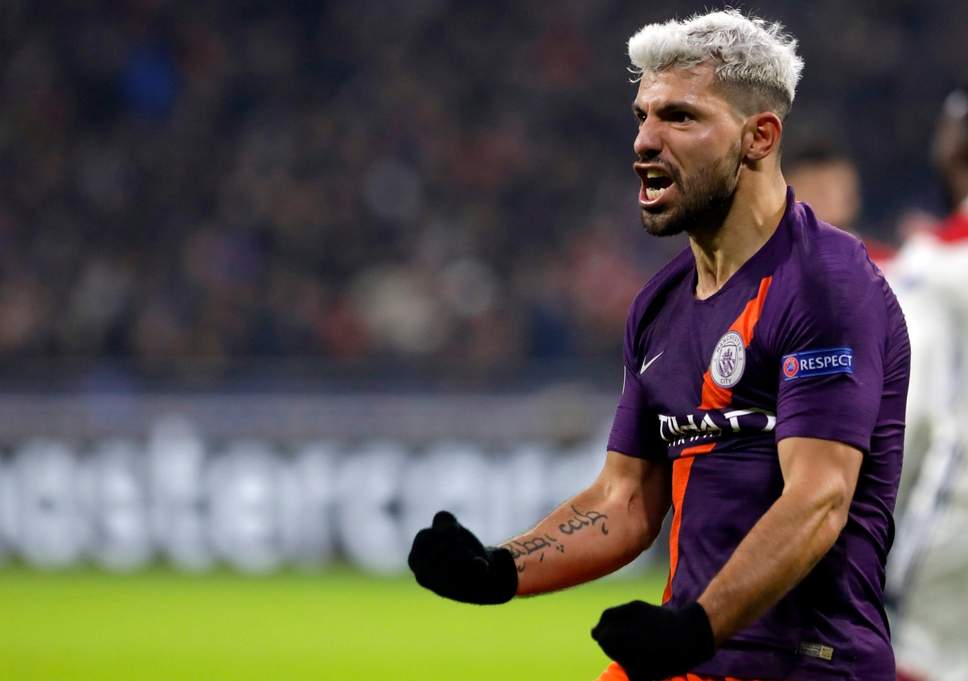 Manchester City’s ace, Sergio Aguero did not feature in their win against Bournemouth and is still a doubt. Gabriel Jesus will get a start in Argentine’s absence.

The Belgian midfielder, Kevin De Bruyne is sustaining his long-term ligament damage and will be ruled out of the fixture. Benjamin Mendy will be sidelined too because of a 12 week injury break. Riyad Mahrez may be given a start replacing either Sterling or Sane, both of which have been in sublime form.

The hosts will probable be without the like of Etienne Capoue who was wrongly red carded in their game against Leicester City. Tom Cleverley will be out serving his calf injury and Adalberto Penaranda with an ankle wound will be absent too. 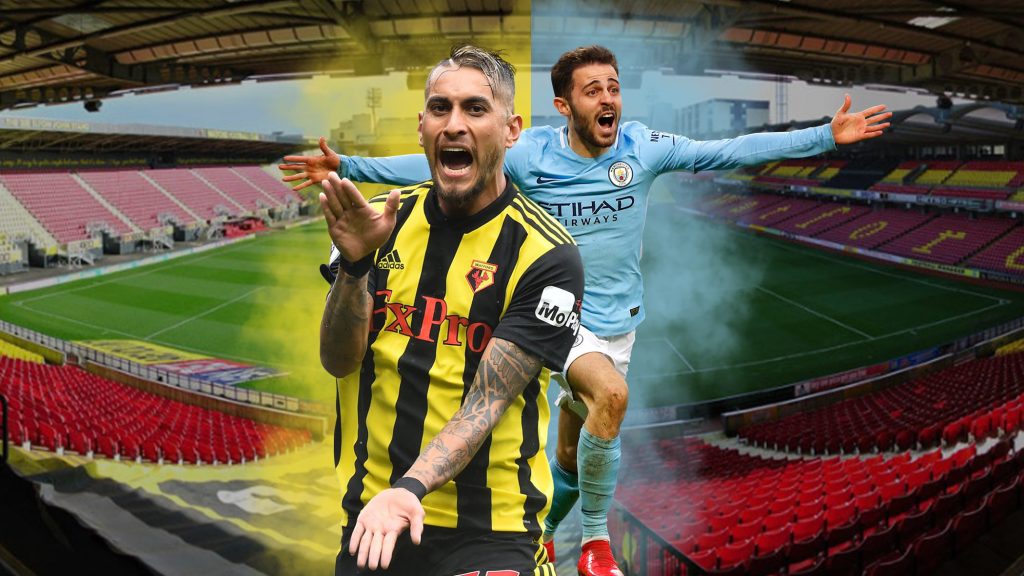 Bernardo Silva is impressing with absence of Kevin De Bruyne, who has sustained 3-month injury, Bernardo Silva has given no chance of complaints to Pep Guardiola and made fans of other clubs bemoan the fact that Bernardo Silva is not in their team. On the other hand, Roberto Pereyra has already scored five goals for Watford, none less than match-winning goals. The playmaker has been in sublime form under Javi Gracia’s guidance who has got the best out of Pereyra. (Click Here to read the battle in depth)

Last time City travelled to Watford, the Blues harboured themselves to a whopping 6-0 win courtesy a hat-trick from Sergio Aguero.

In as little as last 6 meetings, City has scored more than 20 goals against Watford, not losing a game in last 20 years. While, over the Premier League journey City has been triumphed in 15 games as against Watford’s 6.