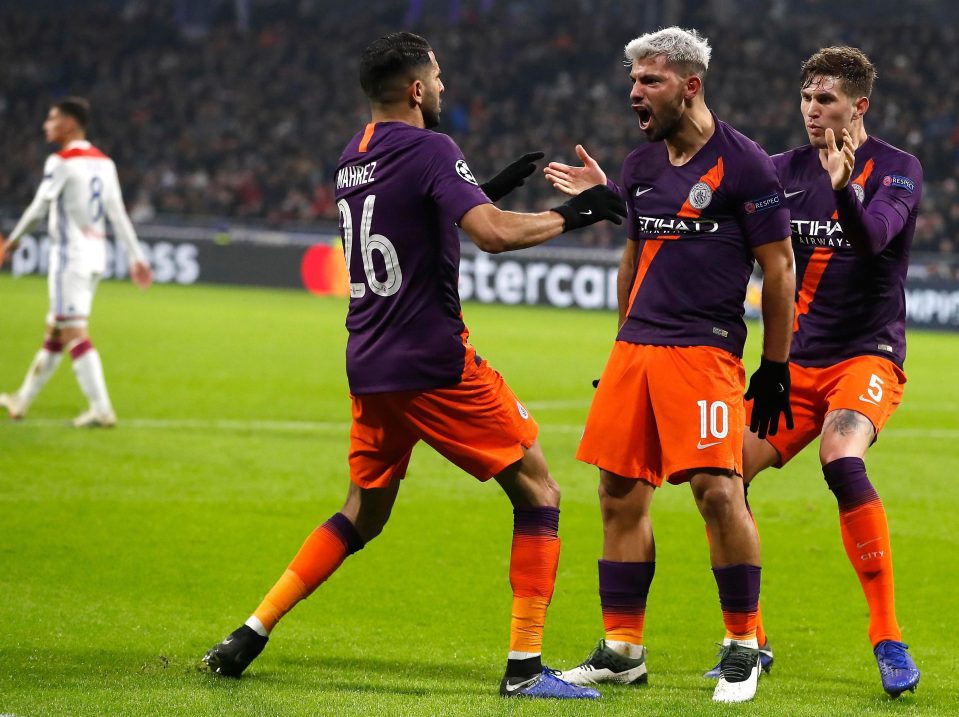 Eddie Howe’s AFC Bournemouth will make a trip to Etihad Stadium to face Manchester City on Saturday having suffered three successive defeats, but still stands eight in the league table.

Premier League champions Manchester City look to be in great form at the moment and the Blue side of Manchester sit at the top of the English League looking to extend their lead at top of league table before Liverpool, Tottenham and Chelsea all play on Sunday.

Portuguese winger Bernardo Silva, German midfielder Ilkay Gundogan and Brazilian striker Gabriel Jesus were all left out of the squad that travelled to Lyon this Tuesday and could all return in this weekend’s match against Cherries.

For the visitors, they will be without Adam Smith through injury, while Jefferson Lerma serving a one-match ban having picked up five-yellow cards.

Midfielder Dan Gosling is a doubt after he sustained a minor knee injury against Arsenal last weekend.