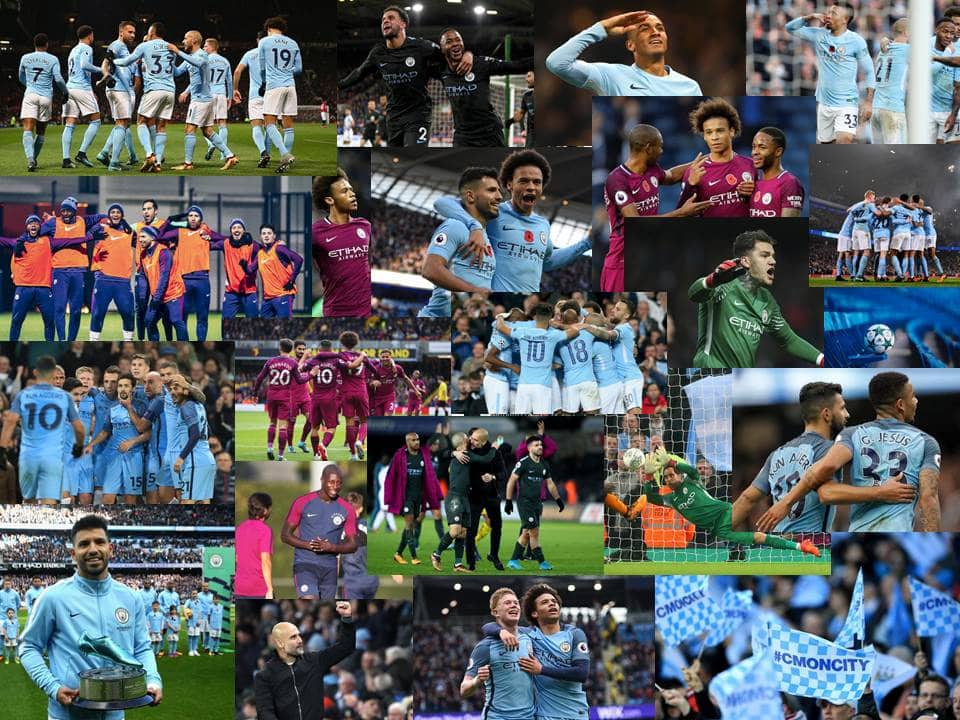 On 23rd December 2017, Saturday, Manchester City 4-0 triumph over AFC Bournemouth at Etihad stadium end 2017 unbeaten at home in all competitions.

What a year for The Blues, bulk of records been made. Manchester City’s 17 wins in a row is the longest winning run in the history, 101 premier league goals scored this calendar year – no top-flight English side has managed that since Liverpool bagged 106 goals in 1982. Sergio Aguero becomes Manchester City’s all time leading goal scorer and with the opening goal against Bournemouth he hit his 100th Etihad stadium goal and many other records been created.

The Blue’s of Manchester had an incredible goal scoring record with netting 71 goals, conceding only 20. In 26 matches played at Etihad stadium this year winning 21 and draw 5. The Etihad unbeaten began with a 2-1 win against Burnley on January 2 2017. 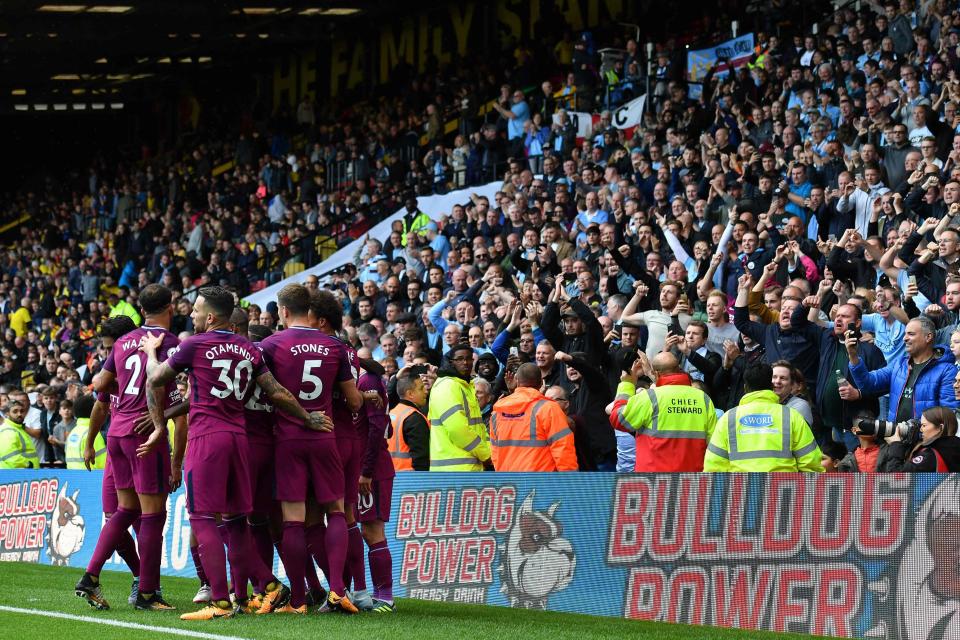 City have never led the top flight by a bigger margin at any stage of a campaign. Nor Man City has scored as many Premier League goals in a calendar year as City have now. Is it possible because of Pep’s glorious footprint in the club? Did Pep Guardiola took English Football to its next step this year?

The Catalan has been the core to rejuvenate Manchester City, making it bigger and better. 2017 is going to be the year on lips of the citizens for years to come. Now Manchester City are one of the horse power not only showing the world how to play football but also making their mark in history.

OUR TOP THREE FIXTURES FOR THE YEAR 2017 – A year Manchester City remains undefeated at home :

2017 has been a year to remember for Manchester City, at the moment it looks like only way is up. Happy New Year. #SharkTeam