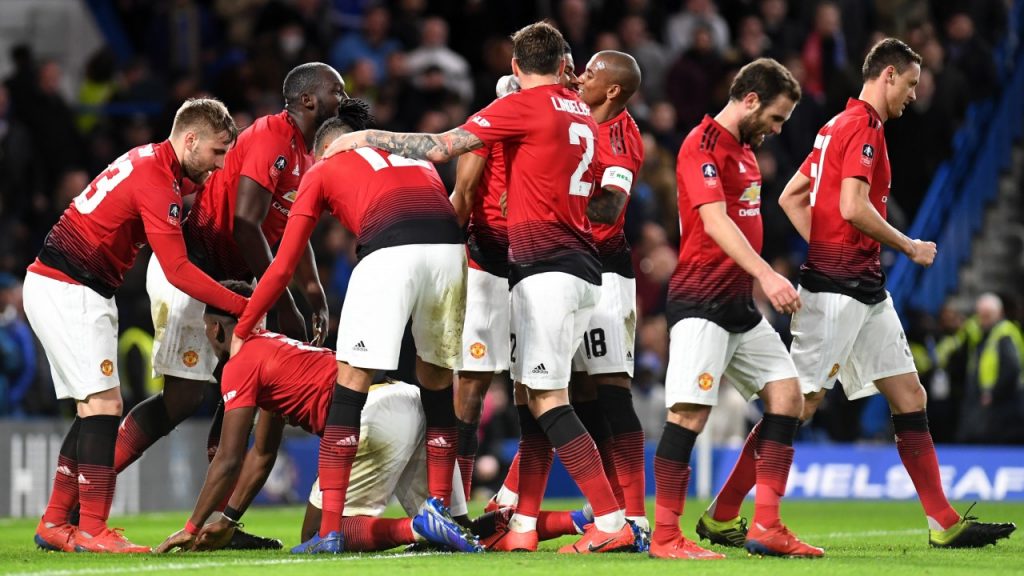 Premier League has the history of very close finishes, but City’s 2011-12 Premier League triumph is the closest? The game went down to the nerves until the very end of time in which Manchester City managed to score twice in the stoppage time against QPR to be crowned as Premier League champions and deny Manchester United, despite the two rivals having identical points.

This season title race could go down to the wire with City going toe-to-toe with Liverpool, with only goal difference keeping them in first place at the moment but have played a match more than Liverpool. Liverpool’s next domestic game is a trip to bitter rivals United on Sunday and can move clear at the top once more. To do so, they will have to end Man United’s unbeaten domestic record under caretaker manager Ole Gunnar Solskjaer. 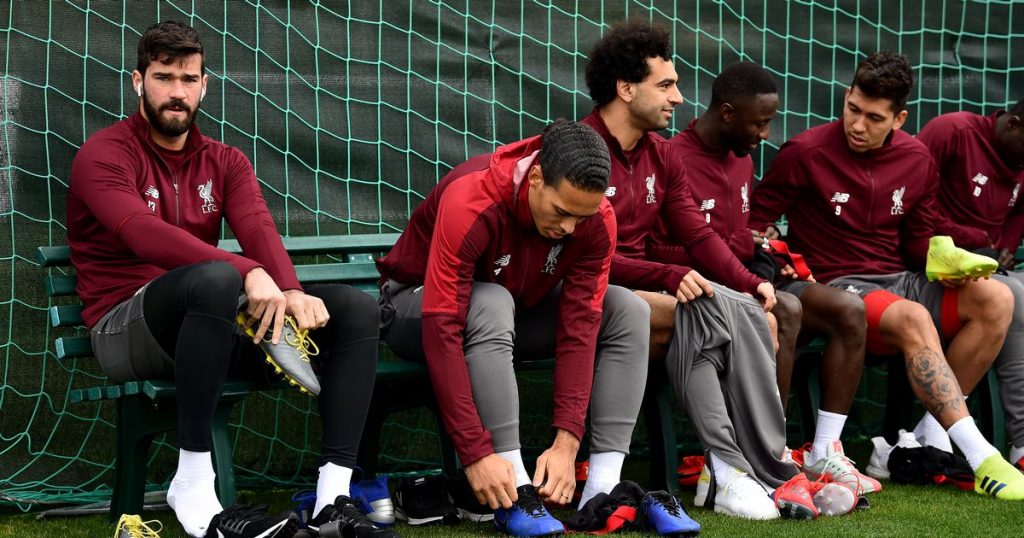 Talking about Manchester United, they would certainly not want *arch rivals* Liverpool to win the Premier League and not only players but also the fans would be giving their 200% to make sure The Red devils make their way through Liverpool.

Yes, I don’t support Manchester United (they are our closest rivals) but if supporting them comes with a title straight outta hands of Liverpool, You could hand me that Red and Black jersey and I will walk through the stands of Old Trafford to make sure Jurgen Klopp and his Liverpool does not take any point out of Manchester,