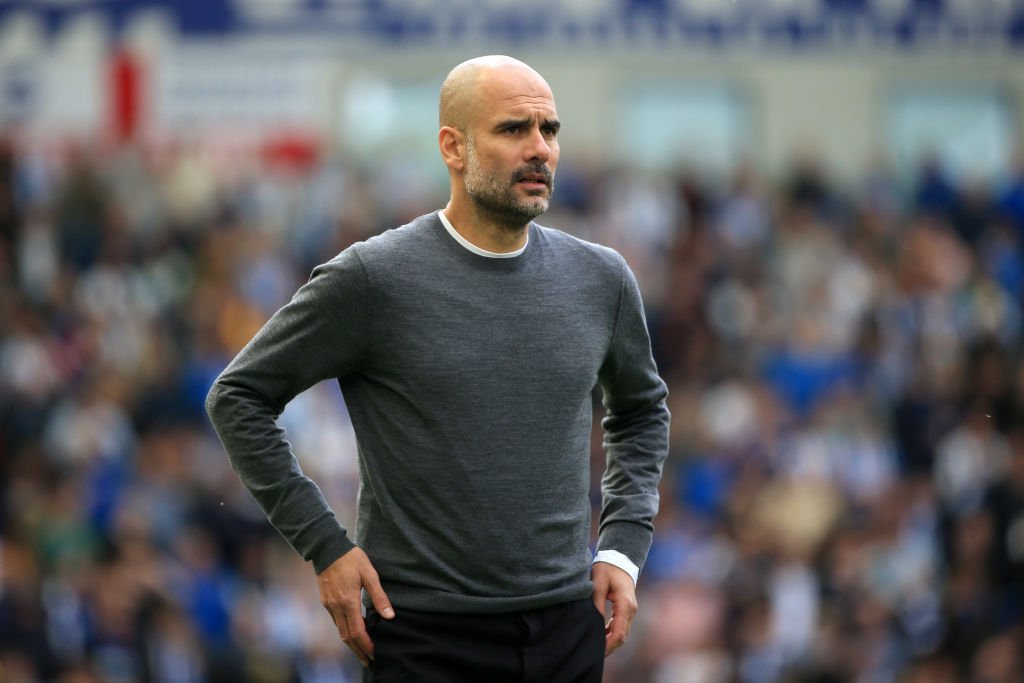 Manchester City manager Pep Guardiola has warned his players and the fans that next seasons Premier League title will be much more competitive as Liverpool will not be the only club to rival for glory.

Last season, Manchester City stormed their way to the Premier League title and broke multiple records in the process as they achieved an amazing feat of 100 points. However, this season, Pep Guardiola’s men were pushed right till the last day of the season to secure the trophy as Liverpool finished just one solitary point behind the leaders.

Manchester City did manage to win the FA Cup, League Cup, and the Premier League and they became the first team in history to complete the domestic treble in England. But one title that they missed out on was the elusive Champions League after they were knocked out by Tottenham Hotspur in the quarterfinals of the tournament.

The North London side eventually lost 2-0 to Liverpool in the final and the two other English sides should be the main protagonists alongside Manchester City in a race to win the title next season.

While speaking to reporters, Guardiola insisted that there will be more clubs rivaling his Manchester City side to the Premier League title trying to warn his team about being complacent, “We have an amazing rivalry, but not only with them [Liverpool], there are five other strong teams and that’s why the Premier League is so tough,”

After stating that the English league is one of the most intense leagues in the world, the 48-year-old added that he will have to start next season from scratch and only then see what will happen, “Next season we will start from scratch and we’ll see what happens.”

READ: We don’t need Joao Felix, we already have our sensation

READ: Manchester City can work a bid for Jorginho