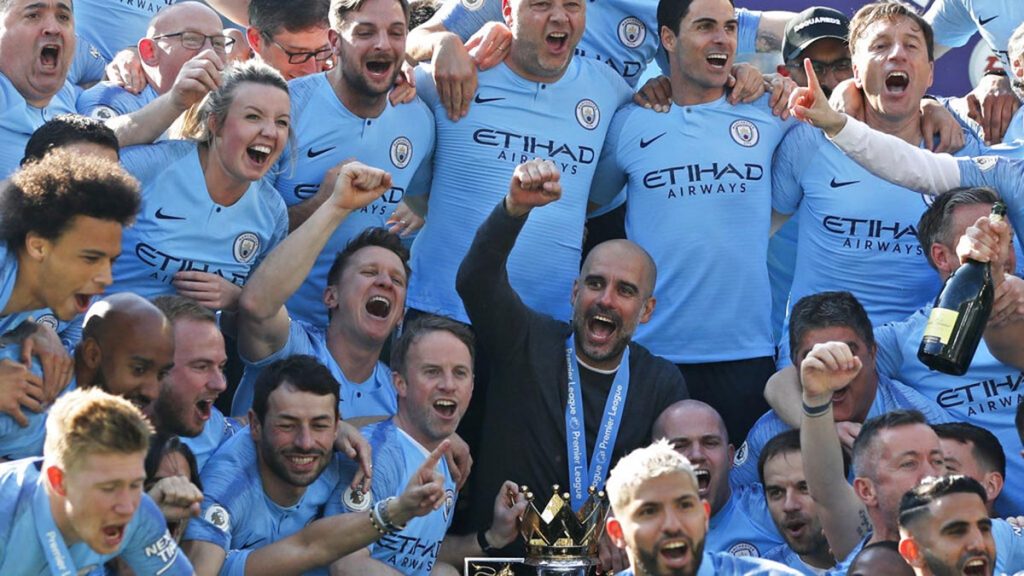 A tasty treble is ready to be served!

After drubbing Liverpool in the Premier League and winning the title for second consecutive time, Manchester City are only a win behind clinching an all English treble. Carabao Cup has been ours and so is Premier League. Now what remains is a FA CUP final win against Watford.

Despite a ludicrous Premier League season, Watford have been their contrary self in FA CUP. Getting into the finals, Watford cruised past the big names of Premier League our across town rivals being their victim too.

In Watford we’ve seen match-winners; the game-changers who have gotten under their opponents skin aplenty times. Their game spirit and team rhythm is brilliant, so is their midfield. In the semi-finals, heroics of Deulofeu proved costly for Wolves who were cruising to victory.

In the defence, Troy Deeney is a Van Djik of Watford, difficult and almost impossible to beat. Watford for surprises has kept a bunch of talented players at their disposal who on their day can beat any team but Manchester City.

The Blues of Manchester are purely invincible, difficult to conquer and get past. Add on to their title hope is revival of Kevin De Bruyne who in all certainty will be starting for the Champions having gotten well from injury.

Can we make it 3 out of 4 trophies in total and all of the domestic trophy ours? Only a day then! Stay tuned!