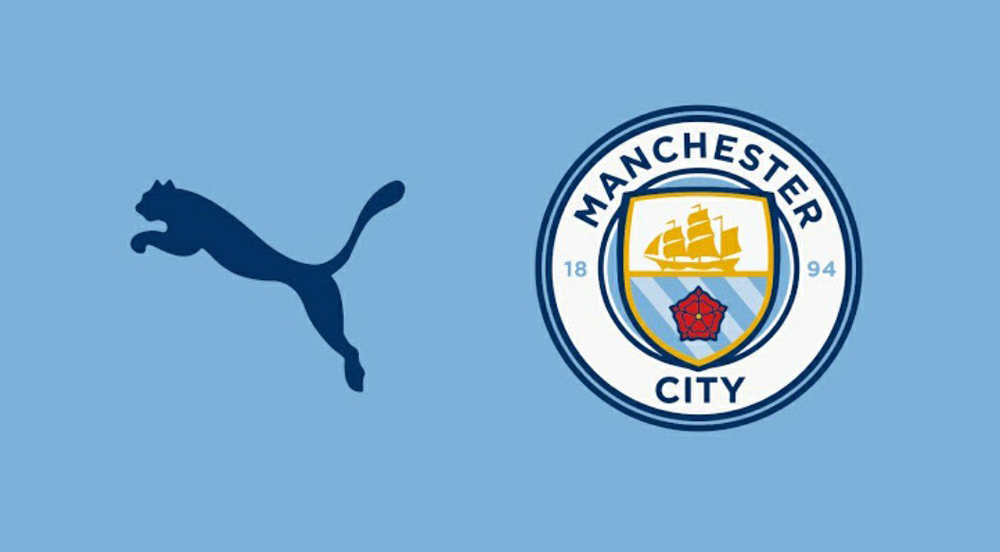 Manchester City have signed a new long term contract with sporting giant Puma. This is City’s biggest deal in their all time Premier League history and second in all time after United’s deal with Adidas of 75 million Euros a year.

Manchester City and Puma penned down a contract fee of 650 million Euros for a term of 10 years. The Blues of Manchester are presently in kit deal with Nike which is expected to end by the end of this season.

Ferran Soriano, chief executive of Manchester City said: “It’s a historic day for us because what we are doing has not been done before, an unprecedented partnership covering five clubs over four continents.”

While Bjorn Gulden, the CEO of Puma, told City’s official website, “PUMA’s partnership with City Football Group is the largest deal that we have ever done – both in scope and ambition.”

“We are very excited to partner with City Football Group, whose success, ambition and drive for innovation has seen them setting new standards, on and off the field.

“We look forward to building the most innovative partnership in football by redefining the sports partnership model both on and off the pitch.

“We want to maximise on-field performance as well as football culture, in areas such as music, gaming and fashion to connect and inspire the fanbase of each team.”