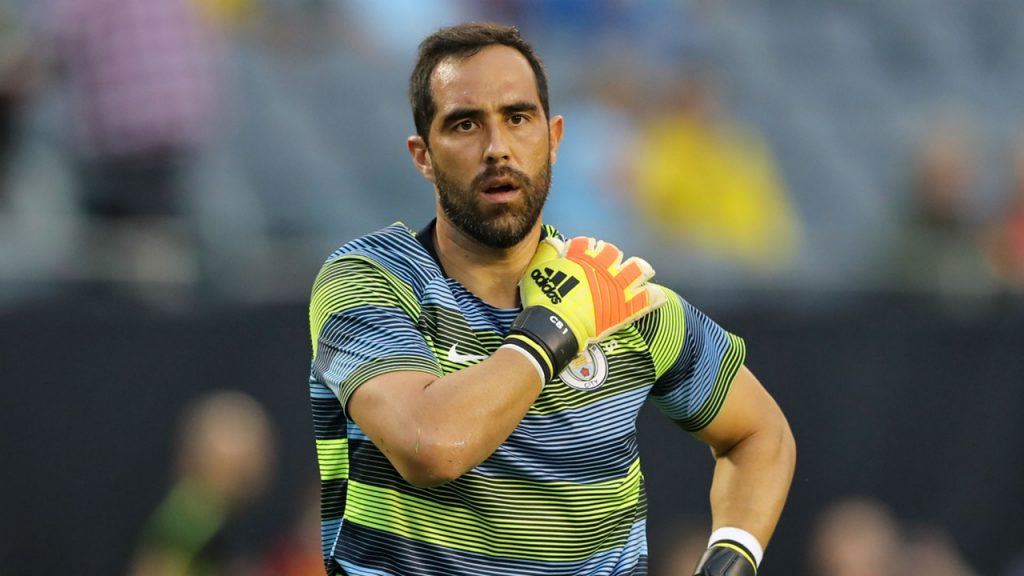 It was an interesting prospect to watch Claudio Bravo playing in Premier League and Manchester City made it possible when they sign Claudio Bravo from Barcelona in 2016. Bravo is one of the names in the list of brilliance of his role. Bravo came to England on back of successful season with Barcelona.

Claudio Bravo has been the pillar for his national side, guided Chile to two back to back Copa America titles, country’s first in their history. But he failed to thrive at Etihad and unfortunately fell down from the pecking order.

His place was taken up by Brazilian shot-stopper Ederson in the following season.

Bravo has since been deployed to domestic cup appearances. He last played in City’s victory over Chelsea in the Community Shield earlier this month.

Manchester City enjoyed record-breaking campaign under Pep Guardiola, but many predicted it would be hard for them to emulate what they did last season.

They have won the Community Shield beating Chelsea comfortably followed by Gunning Arsenal down at their own fortress and recently they tore Huddersfield apart.

Things have gone wrong for City at the wrong end, as stand in keeper Claudio Bravo could be out for the rest of the season after sustaining an achilles tendon this Monday, leaving Pep Guardiola without experienced back-up to first-choice keeper Ederson. He became the second Manchester City player to suffer a serious injury in the space of a week .

City now find themselves short of goalkeeping options after they decided to sell Joe Hart and Angus Gunn this summer.

Another goalkeeper, 19-year-old Arijanet Muric, has been loaned out to Dutch side NAC Breda which means 20-year-old academy product Daniel Grimshaw is the only goalkeeper as back-up. 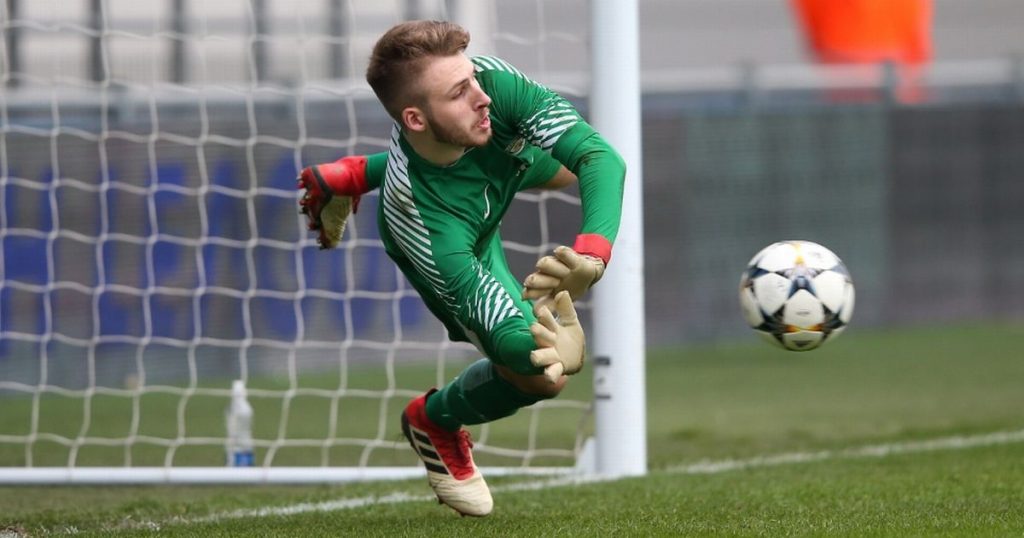 With the transfer window closed, Guardiola cannot bring in a permanent back-up unless he signs a free agent, but could use an emergency loan to bring in someone with more experience.

If Manchester City are considering to bring someone, the Blues are linked with Real Madrid goalkeeper Keylor Navas and Barcelona starlet Cillessen.